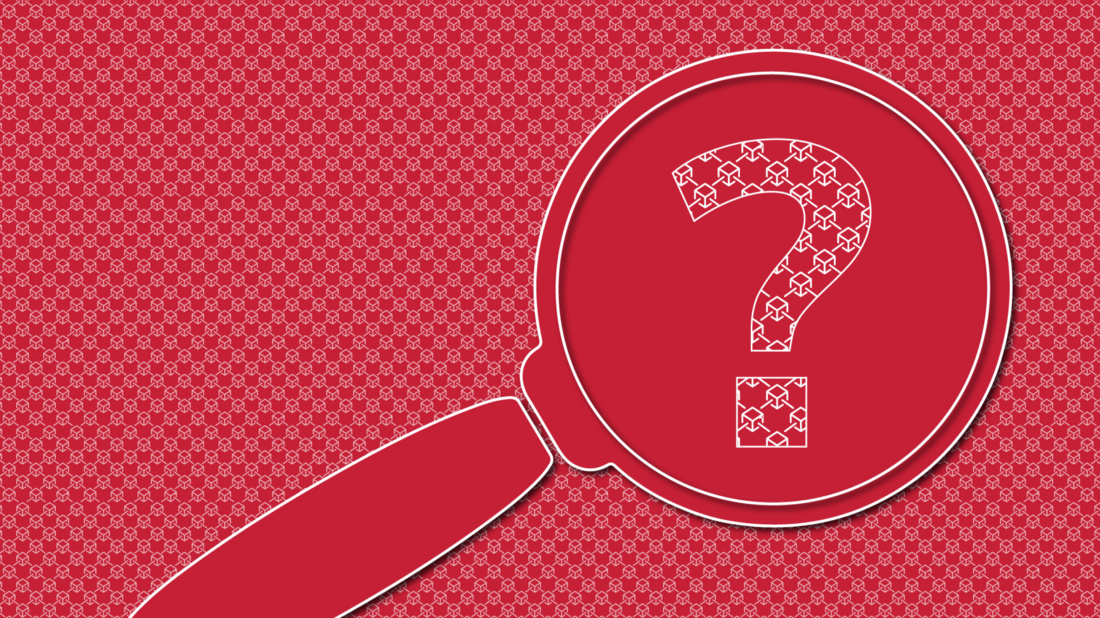 Decentralization, and the questions it begs

Searching for answers in a sea of blocks and chains.

Having spent the past year working in the crypto and blockchain space, I can’t help but look back and marvel at the speed with which the perception of decentralization, and the technology that supports it, went from an idea that promised to revolutionize the very fabric of the world we know to being written off as a fad.

Like many others, I was seduced by the notion of what decentralization makes possible without spending enough time figuring out whether any of it was realistic. I wasn’t asking whether we needed decentralization or whether it would even work. I was instead dreaming of the possibilities of taking control away from centralized institutions.

Anyway, now that the hype has well and truly died down and the opportunists have left the space, I’m left with a number of questions that still need answers. Chances are good that they are easily answerable, one way or another, by the staunch proponents and detractors of decentralization, but I find them far more nuanced. It’s not about forming opinions but rather about acknowledging the challenges we still face if we want decentralization to be a reality.

So, without further ado:

Are we willing to make the necessary lifestyle changes to benefit from decentralization?

Convenience is a critical component of a lot of consumer-facing tech. In fact, we seem to be on an endless quest for convenience. We want a variety of food options that can be delivered to our door, a door-to-door ride at the tap of a button, a minimal number of clicks to purchase virtually any product. Gmail has predictive replies so you don’t have to type; Facebook automatically recognizes people in photos so you don’t have to tag them yourself. Small examples, yes, but they are indicative of where we’re heading.

Now consider decentralized apps (DApps) and protocols. They require, by default, more effort to use and maintain. There are wallets to setup, transactions to sign, blocks to mine, gas fees to pay, and votes to cast. None of this is shocking — someone has to do the work formerly done by centralized entities — but it is troubling. It’s antithetical to the very idea of convenience, which really makes me wonder how many people will jump on board. Not many, I fear.

A good example is Civil — a community-owned platform for independent journalism. Getting setup does take some effort. You need an account and a MetaMask wallet preloaded with ETH, then you need to purchase CVL tokens, some of which need to be converted to “voting” tokens in order to use the platform. All told, the process requires 3 separate Ethereum transactions. And that doesn’t include the voting and challenge processes. Only the people who truly value independent journalism will have no problem taking these steps.

Will people pay to use DApps?

DApps sit on top of protocols like Ethereum, which means users have to pay every time their actions result in data being recorded in the ledger. The amount isn’t significant, relatively speaking, but it’s the fact that you have to pay that makes me wonder if people will. Imagine being charged every time you uploaded a photo to Instagram or commented on a Facebook post. Would people still do it as frequently as they do now? And would people without the financial means to pay for every transaction be excluded? Decentralization isn’t going to magically equalize the world’s wealth.

There is also the issue of buying the tokens necessary to put yourself in position to pay for committing transactions. Going from cash in your bank account to ETH in your MetaMask wallet is a multi-step process that can take hours, if not days. Fees are subtracted at multiple points along the way. Over a long period of time, these fees add up to be rather significant.

Are we fine with taking even more responsibility for our online security?

I’m not convinced of this one at all. It’s hard enough for people to remember a password more complex than 123456. What makes us think that the general population will go for seed phrases and cold storage wallets? It may be a step forward in terms of freedom, but it is most definitely a step back in terms of convenience. We can try to make it less complicated, but won’t that only lead to increased risk for the user?

There’s also the issue of reading smart contracts. A friend pointed out that the average person isn’t going to be able to read smart-contract code. Legalese will seem easy in comparison. We will usher in an era of having to trust coders, not lawyers, to properly implement and vet our contracts. Or maybe this isn’t a big deal. We already do trust coders more than we realize.

Do people really want to be their own bank?

One of the reasons we begrudgingly use banks is the security they offer. Storing cash in your house may seem like a good idea until you realize that only you are responsible for the security of that cash. This means better locks, a safe, a gate, or any other investments you deem necessary. And while this may be possible for some, it can be prohibitively expensive for others.

Storing your wealth in the form of digital assets on a cold storage device is much the same. You need to protect the device and the recovery seed in the same way that you would protect a pile of cash. Often times the best way to do that is at an institution who’s in the business of keeping assets secure.

There are benefits to being your own bank, of course. Physically owning your assets, for example, is more secure than the promissory note you get from a bank when depositing cash. I’m just not sure it feels more secure. Being able to choose who you lend to and at what rate is another benefit. Banks rake in profits lending out our money at a much higher rate than the interest they give out. So why shouldn’t you get a larger slice of the pie?

I can see people who have the means to become their own bank benefiting from it. What I wonder, though, is whether the hundreds of millions of unbanked people will see it the same way. Will they want the security and deposit insurance associated with bank accounts or the freedom and control of storing their own digital assets? My hunch is that it will be the former.

What’s the Wow! factor with decentralization?

I remember my first experience with what we now know as the internet. It was 1994 or 1995. Download speeds were like 4 KB/s. I recall using the Mosaic browser to open Webcrawler. The experience of using a search engine, and the speed at which it returned results, was mind-blowing. A world of information was suddenly available at a mere fraction of time.

My first experience with a decentralization in its current iteration was Bitcoin. Yes, I’m older now and likely more cynical, but the Wow! factor was associated with the underlying concept, not the actual experience of using it. Making my first bitcoin transaction felt like using the internet (mainly because I used a centralized service). There wasn’t anything unique about it. If I’d used the “best practice” solution of a desktop wallet, it would’ve felt like going back in time.

And so I wonder: was the only Wow! factor we’ve had so far digital asset prices skyrocketing? That’s what brought so many people into the space last year, not something revolutionary about the technology itself.

Are governments and other powerful centralized institutions really going to cede control that easily?

This is unlikely. Governments the world over, with some exceptions, want more control, not less. The idea that they would happily allow segments of their societies to operate shadow institutions outside the national framework is farcical at best. On the contrary, significant effort will be dedicated to ensure none of that ever happens.

And look at the encryption debate around BBM and the iPhone. Snooping governments are terrified of encryption they can’t break. Control over the encryption is far more important than their citizens’ right to privacy.

There are countries that would benefit from decentralized institutions, no question. It’s just hard to imagine anything but a monumental shift in governing philosophy, be it through revolution or elections, making decentralization a reality.

Where would be a logical place for a decentralized movement to take hold?

It’s gotta start somewhere, right? Logically, a place where people can’t trust their centralized institutions would be a prime candidate. A kleptocracy with spiraling inflation, perhaps? Such a place could turn to Bitcoin and Ethereum to act as a medium of exchange and execute contracts.

Alternatively, I could see cities decentralizing resident identity, voting, and the property registry. Each resident could act as a node, via their mobile phone, to confirm transactions and maintain the network. This small-scale approach could be a proving ground for larger implementations. That said, such an approach would still be driven by government, which would just be centralization in decentralization clothing.

Thinking about these questions leads me to the conclusion that there is still a long way to go before decentralization could become a reality. The foundational technology isn’t yet in place, DApps aren’t very usable, and the whole space seems to benefit a privileged few — despite them preaching benefits to the masses. It’s not to say decentralization is doomed to be nothing more than a footnote in the histories of technology and economics. We just need to acknowledge that the road ahead will be tough. It will require us to take a more active role in what happens both to ourselves and our communities; to demonstrate to people the value of that control.

But we also need to confront the tough questions, the ones to which we may not like the answers.

Should brands participate in the metaverse? How gaming has helped society level up Who is decentralised finance really helping?