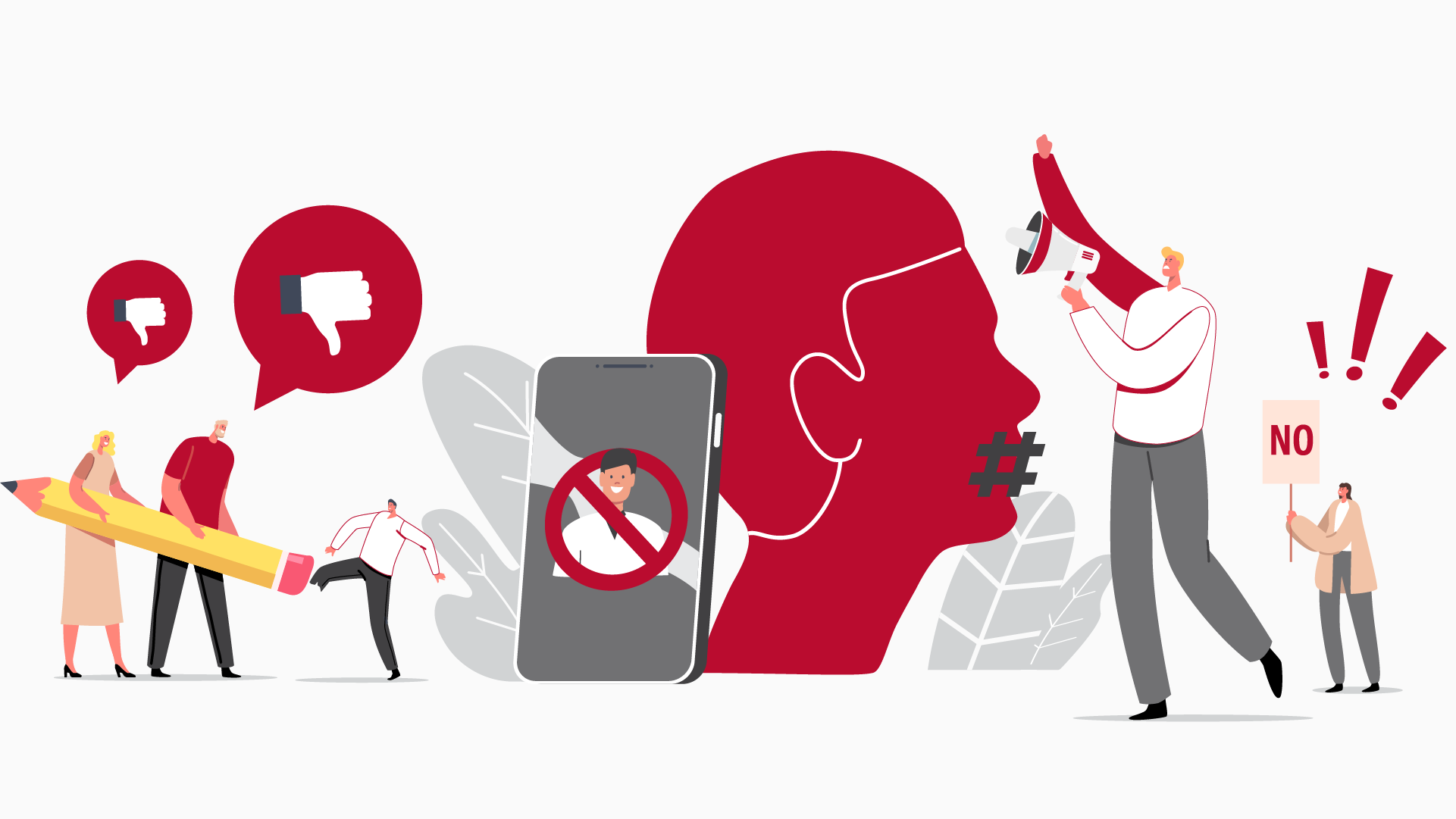 A version of this story first appeared in the official website of the Business Times. Click here to read it.

“… humanity’s best chance of success is open and honest debate..”

STUART Kirk said this in a detailed LinkedIn post in July that announced his resignation as HSBC Asset Management’s global head of responsible investing. In the post, he also spoke about the perils of cancelling voices that run counter to the current zeitgeist surrounding climate change and ESG investing.

Kirk’s resignation hardly came as any surprise, given that he was effectively “put on ice” by his then employer for nearly two months. This followed his controversial speech at a Financial Times conference pouring scorn over the financial risks brought about by climate change.

Unpacking the controversy – was the reaction warranted?

Factually, there was nothing inherently wrong with Kirk’s speech. What he did was counter the established narrative of how organisations should invest in ESG movers and shakers. In his view, the risks of climate change are overhyped; people can adapt to a changing climate; and “unsustainable companies” (think those in the oil & gas sector) don’t necessarily make bad investments.

Understandably, this didn’t go over well with many, and Kirk was branded a climate change denier, with pressure mounting for him to be fired.

Yet, from Kirk’s perspective, competition for ESG investing is now more rife than ever. So central bankers are attempting to “out-hyperbole” the next guy by raising ominous warnings to financial institutions and investors about climate change risks. For him, many of these apocalyptic warnings are unsubstantiated and self-serving. If and when the world indeed faces a critical environmental juncture, he believes in the human spirit to weather the adversities and adapt accordingly via innovation.

The difference’s in the delivery

In a sense, topics like climate change may be particularly prone to hyperbole, and commentators would seize upon targets who can spark a cancel culture movement. Everyone is looking for a fall guy to paint as the villain. For those in need of constant catharsis, it may just be to show off how righteous they are. However, others just want to find a visible reason for why things are going wrong in our world, as the trifecta of a global pandemic, recession and geopolitical conflicts is making many feel more powerless than ever, and we want more ways to channel our grievances.

And to be fair, Kirk didn’t exactly do himself any favours. In his speech, he used combative language, calling out alleged hyperbole hustlers as nutjobs and perhaps glossing over climate calamities with flawed analogies. For instance, he likened the voices of climate change doomsayers to those behind the escalation of the Y2K bug hysteria. However, the difference is that the efforts to deal with the latter happened somewhat invisibly to the public, often opaquely between computer screens and IT systems.

Yet, for many, climate change is real, especially for the developing world that bears the brunt of environmental change but also has fewer avenues to access the funding and innovation to mitigate the risks. It’s easy to downplay climate change from ivory towers; the risks look totally different when your country’s sinking and you’re knee-deep in seawater.

“Topics like climate change may be particularly prone to hyperbole, and commentators would seize upon targets who can spark a cancel culture movement.”

So, instead of engendering fierce but constructive debate around the current state of ESG financing, Kirk put his former employers in a quagmire. I maintain that Kirk’s superiors at the bank must have known of, if not approved, his speech; I can’t imagine that an organisation such as HSBC didn’t vet his content thoroughly to catch out any potential risks.

Perhaps there was a disparity between his prepared speech and what he actually delivered (though this seems unlikely, given that one of Kirk’s slides said : “Unsubstantiated, shrill, partisan, self-serving, apocalyptic warnings are ALWAYS wrong”.) Thus, it does appear that what probably happened was that the public outcry over the speech became too unbearable for HSBC and it caved in and suspended him.

In Communications 101, we must always read the room and speak the language the audience would most resonate with. Going in with guns blazing is never advisable unless you know your audience really well.

When in doubt, try humour instead; though, granted, the person using it must have enough charm and charisma. Kirk shot and failed, but rather than throwing him under the bus, his employers could have done better standing by their employee and advising him on the do’s and don’ts.

Ugly side of cancel culture

Cancel culture, for the most part, emerged from inherently good intentions. It was to provide a voice to marginalised people and make those who may often escape accountability face the consequences for their ill intentions and actions .

However, just like with many movements, it’s often hard to control fires, even those that started with just a spark. While there are instances where someone is just so egregiously bad that ending their careers is justified, the situation gets murkier when they’re being cancelled just for having different views. While a person may indeed be loathsome, it would still be unfair to risk or destroy their future. There’s a clear line between shunning someone for opposing viewpoints and ruining their lives.

In this day and age, we have access to a variety of platforms to communicate our views and thoughts. It’s easier than ever to find like-minded people to share our ideas with, but if left unchecked, this can also lead to people forming tribal echo chambers. This makes it harder for opposing viewpoints to enter the realms of discussion; contradictions to the cemented groupthink narrative will be fiercely countered, as many dislike having their established, subjective truth challenged.

Critical culture instead of cancel culture

So, what does this mean for Kirk? As I said, the issue was not so much the facts he presented as how he delivered them. While he had a salient point in his LinkedIn post on the perils of cancel culture, he did little to try to mitigate the situation from the beginning. We can’t control how others react to what we do or say, but we do have control over ourselves.

No one gains from cancel culture. Reiterating the line from Kirk’s LinkedIn post about open and honest debate, if communications are to be a tool for creating a better society, there must be room for constructive feedback and discourse, and letting people acknowledge their mistakes, and rehabilitate.

Cancel culture – if used brazenly – leads to silos and a divided society, not understanding and learning. With so many things happening in the world today that require real change, we can no longer bury our heads in the sand.