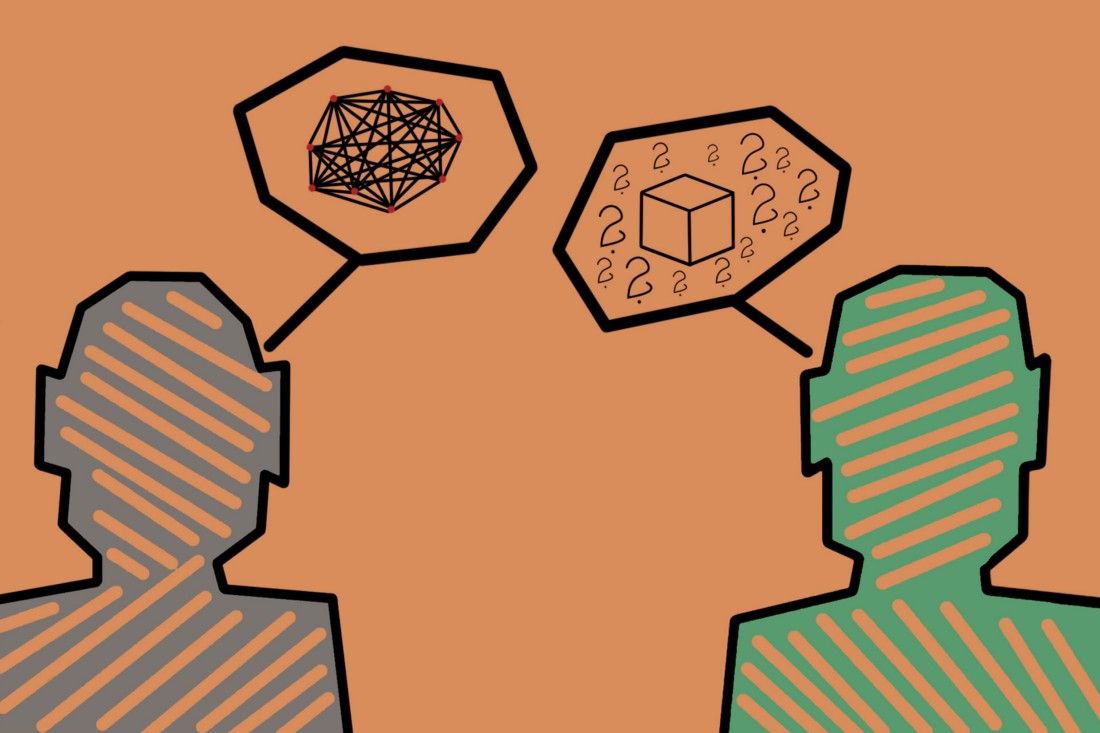 Blockchain companies have a communication problem

Last week’s Digital Media Asia 2018 conference in Hong Kong, organized by WAN-IFRA, brought together journalists from around the world. Unlike in years past, blockchain and crypto held a prominent role in this year’s edition, with speakers from Coindesk, Zilliqa, The Signal, Kenetic Capital, Binance Labs, know your token, ZPX, REDHILL, Taureon Capital, and Forkast.news.

In talking to journalists, a common refrain was that blockchain and crypto projects were too technical to cover properly. Combined with the litany of scams during the ICO craze, journalists were understandably hesitant to even consider writing about a startup touting blockchain, much less spend time and resources investigating.

Given the importance of media in delivering messages to the wider world, it stands to reason that blockchain and crypto startups should do everything in their power to make their projects less about the technology they are using and more about the problems they are solving.

There is a sense that blockchain and crypto projects are only accessible to those in the know; that if you can’t digest a whitepaper or differentiate between consensus algorithms, then you should move on to something else.

What this creates is an exclusive club where only the informed understand what’s going on. They all congratulate each other on new tech, ICO raises, and the next panacea app while paying little attention to the echo chamber they have unknowingly built.

It’s rather comical that the criteria for entry into the club are so strict when the most well-known blockchain app — aside from exchanges — is one where you buy and raise virtual cats. The argument that we’re still in the early days is a valid one, there’s no questioning that. But it does the industry’s credibility zero favours when the same technology that will supposedly usher in a new era of financial inclusion or democratize access to content is currently only used by people who prefer virtual felines to physical ones.

Perhaps it is time for the community to come clean: blockchain and crypto won’t solve all of our problems, so let’s stop acting like it will. Maybe then an honest dialogue can be opened up with mainstream media. Project merits can be discussed without resorting to the “it’s great because it’s blockchain” fallacy. Until that happens, blockchain’s successes will never be fully appreciated.

Instead, it’s Bitcoin’s price fluctuations that act as a bellwether for blockchain’s perceived success. Price goes up, blockchain and crypto are successful. Prices go down, they are a waste of time.

It makes sense that token prices are driving the narrative. After all, it’s what brought a vast majority of “outsiders” to crypto in the first place. The promise of quick riches will do that to any population.

But if you’re building a blockchain or crypto project, surely this narrative is concerning. People care more about how much money they can make from your token than the impact your project will have. And yet, in a misguided effort to counteract this, projects continue to confuse real people by making their solutions all about the tech.

There is no doubt that blockchain and crypto companies have a communication problem. They rely so heavily on the tech that they forget there are people out there who don’t care about your new DAG or proprietary consensus algorithm or your decentralized ecosystem. These people want to see the solution working, in the real world, with actual results.

You don’t see “traditional” tech startups touting MySQL, React, or node.js when describing their solution. Quite the contrary, in fact. It’s all about impact and the solution to very specific problems. It’s about beautiful and intuitive interfaces that make life easier for people, not harder.

At this point, blockchain and crypto projects struggle on all three counts. They evangelize blockchain as if it will solve the world’s problems on its own, as if it was preordained. Isn’t that the problem? Isn’t that why we see these companies resting on their blockchain laurels?

The reality is quite the contrary. The technology itself isn’t the solution. Blockchain, crypto, and decentralized networks aren’t solving problems on their own. They require people to leverage them in innovative ways — just like with any other technology. It’s then up to those people to transmit the impact of the real-world application of their solution and the problems it’s solving. This is what will get journalists, and their readers, excited.

Yes, journalists do need to make an effort to learn the basics of blockchain and crypto — in the same way that the internet and computers needed to be understood — but to expect them to act as arbiters in, for example, your blockchain vs. DAG debate is missing an opportunity to change the narrative in your favour.

That narrative is the difference between people believing in your project and casting it aside.

Why startups still need PR during an economic downturn Should brands participate in the metaverse? WCM: 5 Golden Rules for Pitching Journalists