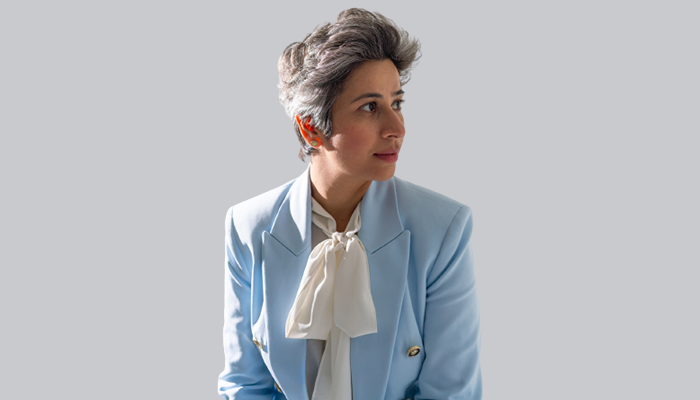 Manisha brings over two decades of marketing experience in advertising, banking, InsurTech, startups, and e-classifieds across the Asia Pacific. Her most recent role as Chief Marketing Officer of Gumtree, Carsguide, and Autotrader saw her lead the digital transformation of all three brands’ marketing and editorial functions in Australia. Prior to that, as Group Chief Marketing Officer of Southeast Asia’s first Unicorn ​online ​car marketplace, Carro, Manisha scaled the company’s marketing function from a three-person team to over 70 strong across Singapore, Indonesia, Thailand, and Malaysia. Concurrently, Manisha also served as the Chief Executive Officer of Jualo.com, Indonesia’s third-largest e-classified marketplace.

“Redhill has accelerated its growth organically and through acquisitions over the past few years. Manisha’s role will help build on our ​momentum​​.​ She is a seasoned operational leader with deep experience in the marketing and digital transformation space​ in the Southeast Asia and Australia region​. She’s well-positioned to help the company execute on our ​international ​expansion plans while driving operational improvements. I am delighted to welcome Manisha to our team,” said Jacob Puthenparambil, Founder and CEO, Redhill.

“I am delighted to join the Redhill team at a pivotal time in the company’s ​international ​growth. With several recent acquisitions, new service offerings, industry partnerships and a highly experienced core team, we have a strong foundation in place as we write the next chapter of our growth. I look forward to imparting my knowledge of the industry to help take the company to greater heights,” said Manisha Seewal, Senior International Advisor, Redhill.

Manisha’s addition highlights Redhill’s continued growth as the agency grew from 30 employees in 2017 to nearly 200 employees in 2022, acquiring Singapore-based video production company VS Story and establishing a new sustainability arm this year to strengthen its presence and service offering across all its markets. Most recently, Redhill launched its operations into the UK and earlier this year the agency acquired Hong Kong-based Creative Consulting Group (CCG) to service clients in Hong Kong and the Greater China region.

Redhill has continued its growth momentum from 2021 into 2022. Redhill is recognised as The Straits Times Singapore’s Fastest Growing Companies in 2022 and 2021 and The Financial Times High Growth Companies Asia Pacific 2022 and 2021 in addition to other top industry honours.