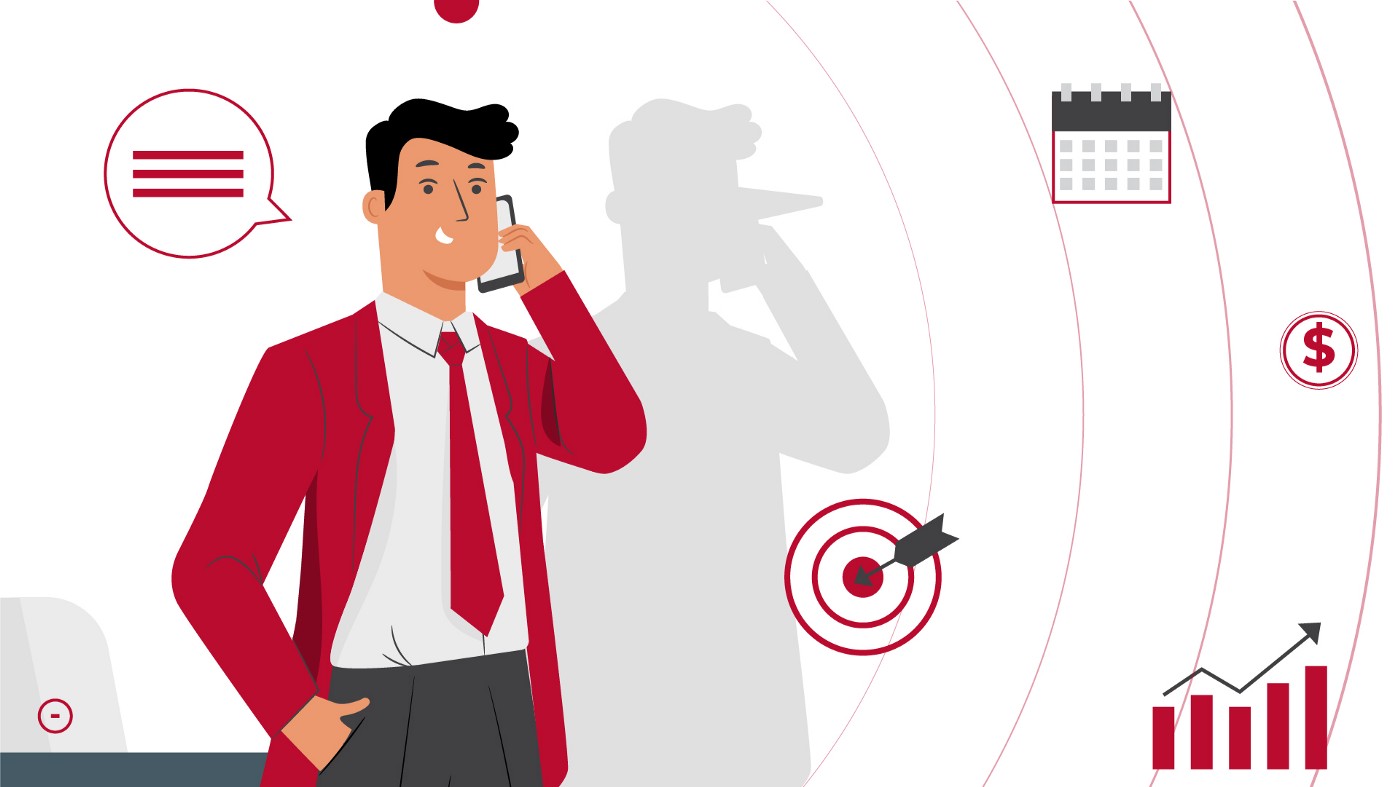 Fakers might fool a taker once, but never twice.

The early stages of starting a business can be brutal. Funding is scarce, the team is lean, everyone has to wear multiple hats and nobody knows you exist. You need to secure funding to grow, but you’re also competing against thousands of other companies. Most importantly, you don’t want to fail.

At this juncture, there’s been a worrying tendency for founders to stray into ‘moral grey areas’. Essentially, they artificially inflate their attractiveness with misrepresented statistics or sensationalise their offerings to stand out and entice investors. This has been a problem since as far back as 2013, but with the current startup boom, it’s more obvious than ever because more people are doing it.

There’s no hard rights or wrongs here, but if you’re a founder and you do this, understand what’s really at stake. You’re gambling not just the reputation of your company on this dishonesty, but your own as well. If you knowingly make claims you can’t back up, the trust lost is almost impossible to rebuild when people find out — and that reputational blow is never worth it.

Fear of failure is a powerful motivator in business, especially in the startup ecosystem. Startups fear that if they don’t play their cards right, they’ll become another contribution to the 90 percent startup failure rate. On the other side, venture capitalists (VCs) fear missing out (FOMO) on the Next Big Thing if they don’t make the right investments, which could cost them millions in potential revenue.

Many founders focus on trying to spin a good story to attract VCs. Common tactics include exaggerating their numbers, talking up their product and how it will change the world, or even creating fake demand with fake reviews. They also capitalise on the FOMO sentiment among VCs by framing their pitch in a ‘it’s now or never’ time-sensitive deal, putting pressure on VCs to make the leap.

This might work in the short term, but sooner or later, it’ll catch up with them. ‘Fake it till you make it’ only goes so far — the Theranos story is an excellent example — and VCs themselves are quickly wising up to the game. Once you’ve earned a bad name, even if you try to start over with a new company, it’ll be much harder to convince them to put their faith in you again.

When children fall down, we tell them that it’s okay, they can get up and try again. It isn’t the end of the world. It teaches them what they must do to avoid falling down again.

This lesson is just as valuable to adults. We’re often so focused on getting to the finish line that we forget the journey is just as important, even if there are a few bumps and scrapes along the way.

Failure is the greatest teacher, as they say, and once we’ve learned our lesson, we can adapt. We saw from Charles Darwin’s Origin of Species that it wasn’t the strongest or the most intellectual species that survived, but instead the one that was best able to adapt and adjust to changing environments.

If you knowingly make claims you can’t back up, the trust lost is almost impossible to rebuild when people find out — and that reputational blow is never worth it.

Founders tend to take failure as a huge blow to their reputation, but the irony is that they could do significantly more damage by lying and failing to deliver. Instead, they should embrace failure and learn to adapt through it instead of trying to avoid it through deceit. People understand that failure is a part of life. It’s what you do next that matters more.

Being upfront about the potential for failure and showing how you will handle it can actually help your reputation. When my co-founder Surekha and I started Redhill, we were clear on our ambitions, but we also said: “We’ll do our best, but we’ll tell you if we fail.”

We were very transparent about the possible risks and what our strategy was to mitigate them. People appreciated our honesty and this helped us build a reputation for responsibility and trustworthiness.

Staking your reputation as a founder

As a startup founder, your reputation is everything. You are your product. People work for and invest in your company because they believe in you and trust you to lead the way forward. That doesn’t mean they expect you to be perfect, but it does mean they expect you not to betray their trust.

Reputations precede the person. You might get away with one lie, but lies only engender more lies. If you make things up to avoid failure and it backfires, that stains not just your company’s reputation, but your own as well. Plus, now that everyone has a digital footprint, a bad reputation is not only difficult to reverse — it can follow you for years and affects the trust that people have in you.

People understand that failure is a part of life. It’s what you do next that matters more.

On the flip side, trust and authenticity are byproducts of a genuine effort to create a good reputation. If, as a founder, you are consistently honest and authentic, people will also associate that with your business. Being able to inspire trust is invaluable because people believe in your ability to deliver your best even if you fail, which makes them more likely to work with, support and even advocate for you.

At Redhill, we’ve returned money to people when we couldn’t deliver on what was promised. We also explained what we learned from the mistake and how we would do better next time. In many cases, admitting failure and explaining our learnings has fortified our reputation because our clients see that we’re not just in it for the money — we genuinely care about doing a good job. Some have even rehired us and recommended us to others because of it, and that’s true gold.

It starts and stops with you

Trust has been the foundation for business success since the beginning of time. It’s unfortunate that the high-pressure, high-stakes environment of the startup and VC ecosystem has made the current ‘win at all costs’ mindset somewhat endemic within the industry.

Being the little guy is hard and talking up a big game often seems like the only way for founders to get their foot in the door, but that’s a very short-sighted play; what happens when the house of cards falls?

The more this happens, the more cautious VCs will be about investing and the more difficult it will be for startups to get funding. Fewer founders will be willing to take the plunge, and there will be less innovation overall. Ultimately, this mindset takes ‘putting your best foot forward’ too far and only hurts all of us in the long run. That’s why it has to start and stop with us.

As founders, we started this journey knowing the risks because we felt it was worth it. Sometimes things don’t work out, and that’s okay. Failing is just part of the process, not the end of the story.

It’s never worth it to pawn your reputation to avoid failure because having a good name is everything. As long as you have your name and reputation intact, you can always pick yourself up and try again — and that’s a rare privilege.