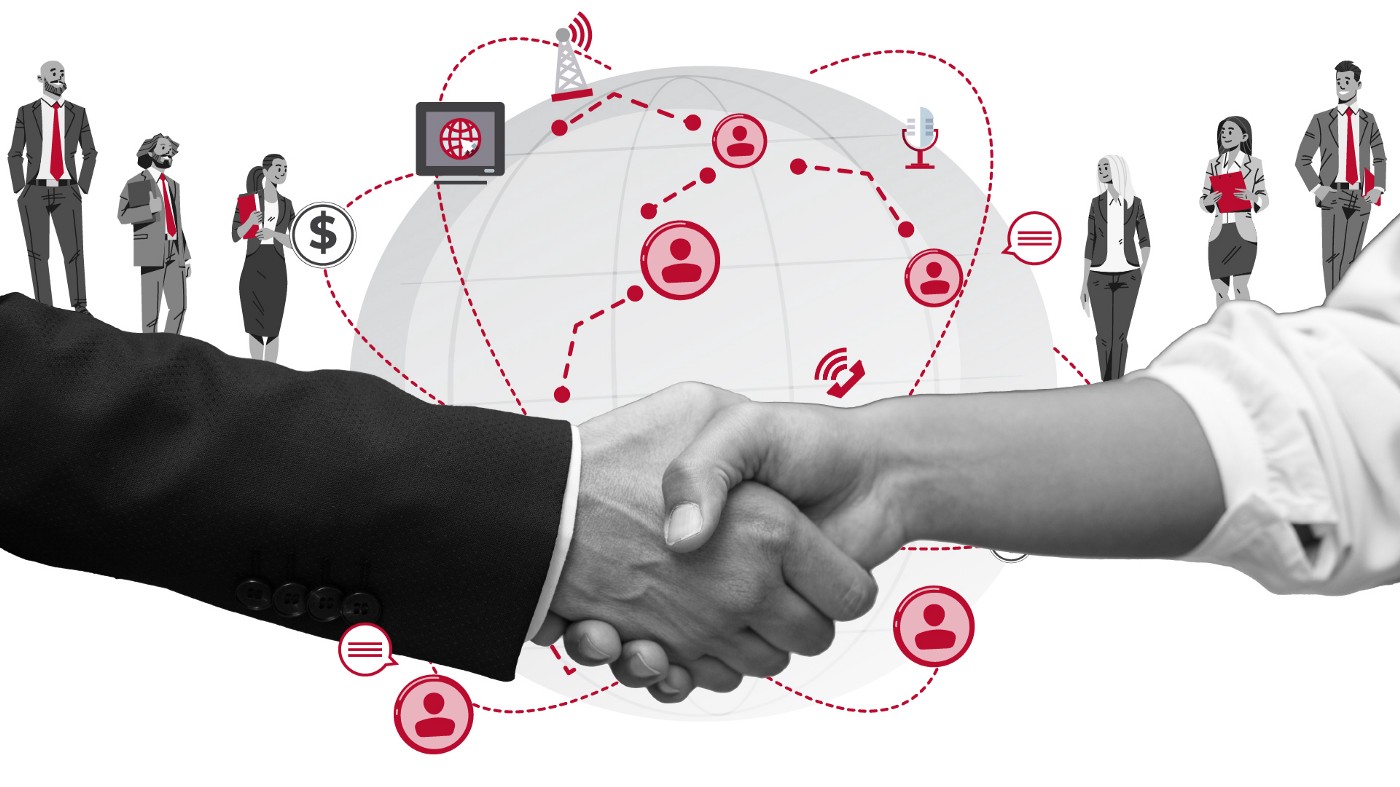 Trust is the foundation of all good business relationships, and that’s where PR makes a difference.

Redhill’s track record shows that venture capitalist (VC) companies have always been one of our longest-lasting client categories. That wasn’t something that happened intentionally; we fell into it quite by chance, but it’s a story I always enjoy telling.

When we started back in 2016, public relations (PR) was not a high priority for most VCs. There were fewer VCs in the game at the time and the industry had yet to mature. In Asia, most of the VCs were early-stage investors with decent deal flows — they were not struggling to raise money from family offices and limited partners (LPs). Since competition wasn’t as stiff and everyone had a good share of the pie, there wasn’t much call for PR efforts.

Then a few things coincided. Startup founders that found early success generated millions of dollars from being acquired or selling their shares to other VCs. Many founders became angel investors or went on to create their own VC firms and invest in startups themselves, which flooded the market with more early-stage VCs. It was at this time that we signed on our first VC client in Singapore, Jungle Ventures, who was also our first-ever client. We helped them build their reputation in the public eye and word started to spread within the industry.

As the entire ecosystem began to really take off in Asia, VCs started finding ways to differentiate themselves to the public and PR became an important strategic investment. Today, we have 17 VC clients across the world from Southeast Asia to the US, and I have no doubt that there are more to come.

Building a foundation on trust

VCs may differ in investment theses, but they all have two main objectives. They want to raise funds from high net worth individuals, family offices and institutional investors, as well as attract startups to approach them for investment. In-person networking was fine when options were limited, but the field is getting crowded and VCs now need to set themselves apart from others on a wider scale.

When we first start talking to VCs, it often feels like they’re skeptical about or don’t fully grasp how PR can help them achieve their goals. Trust is where the two worlds converge; venture capitalism is very much a trust-based industry, and reputation management is inextricably linked with building trust. Investors will invest their money in VCs that they trust to make informed decisions. Startups will approach VCs that are known for supporting their portfolio companies.

A good reputation can be worth millions — literally — to a VC. With the rise of awareness around ESG, there is more pressure now for VCs to go beyond pure profitability and demonstrate values such as diversity and sustainability in investments. VCs who successfully communicate their commitment will have a distinct advantage in their public reputation, and PR is instrumental to achieving that goal.

Many VCs used to (and still do) have a network-based approach to fundraising. They would attend industry events, meet family investors and build a close-knit network that they would then leverage to attract investment.

To be clear, networking is still a very important aspect of fundraising and PR can’t replace that — but it can amplify a VC’s reputation. Prospective investors always want to learn more about a VC even if they’ve met the representatives in person. Public records like an opinion piece in Forbes or a profile piece can serve as a form of external verification. If investors can’t find any public mentions of the VC, not only does this erode both credibility and confidence, but it also looks especially bad if their competitors are well-covered by top-tier media.

Trust is where VCs and PR converge; venture capitalism is very much a trust-based industry, and reputation management is inextricably linked with building trust.

VCs also believed that LPs and family offices are very numbers-driven and transactional, focusing on dealflow and track records. But LPs are moving away from that; we’re seeing that they’re wanting to both relate to what they’re investing into and resonate with the values of a VC. By leveraging PR efforts to build their reputation and showcase their portfolio, VCs can help LPs understand their identity and differentiation, which means half of the work is already done.

The public often thinks that VCs exist primarily to give startups monetary funding, but that’s not true at all. VCs provide important advice and access to their extensive network to boost a startup’s chances of success, which is often more valuable than the funds. But as with fundraising, investment is also a two-way street. Startups now have more fundraising choices, which means VCs need to work harder in making themselves attractive choices for a startup to approach.

Just as VCs do their homework on investment prospects, so too do startups research VCs to ensure they’re a good fit. Much of this research will be taken from the public domain, so VCs need to put the word out to make their values and stance clear. If a startup doesn’t feel comfortable with a VC, they may choose not to proceed with the deal and the VC could potentially lose out on a valuable investment opportunity.

Sometimes, when we bring a new VC client on board, they’ve already suffered some sort of hit to their reputation and need our help to restore it. We first try to convey that reputation isn’t a ledger to be balanced. Doing five good things will not ‘cancel out’ the effect of five bad news, depending on the scope and impact of both. Instead, reputation is something that needs to be built carefully over time through consistent messaging and strategic campaigns.

Different VCs require different levels of PR support. At the basic level, some start with a blank PR slate, so we take a holistic look at their branding and come up with a comprehensive plan. It’s a good exercise to help VCs first define for themselves what their investment thesis is and how they set themselves apart from others, which also contributes to more consistent key messaging.

Others may have an in-house communications person who knows the brand well, but needs extra help managing external communications. These clients are usually present in different markets and require regional outreach. We can support by localising content for different markets and distributing the news to the correct media platforms to optimise their chances for coverage. It’s a myth that the media will ‘just know’ when deals happen; our goal is to provide value both for VCs and for the journalists.

Reputation isn’t a ledger to be balanced. Doing five good things will not ‘cancel out’ the effect of five bad news, depending on the scope and impact of both.

Despite VCs now being more cognisant about the value of PR to their business goals, they still face a steep learning curve to maximise the potential of PR. Media coverage, for instance, isn’t the be-all and end-all of PR; coverage has little value if it isn’t reaching the right audiences.

I’m glad that our clients are understanding this and delving more into deeper storylines with features and industry stories; this is especially a key learning for Asian investors coming into the US as there are going to be more VCs, larger deal sizes and more frequent dealmaking. Publications aren’t going to put them on the front page just because; the story has to be worth telling.

While venture capitalism is ultimately a numbers game, the story is what gives it context and meaning. Everyone wants to be part of the story, and a good PR strategy will be key to helping VCs remain central to the narrative — no matter how it changes over time.