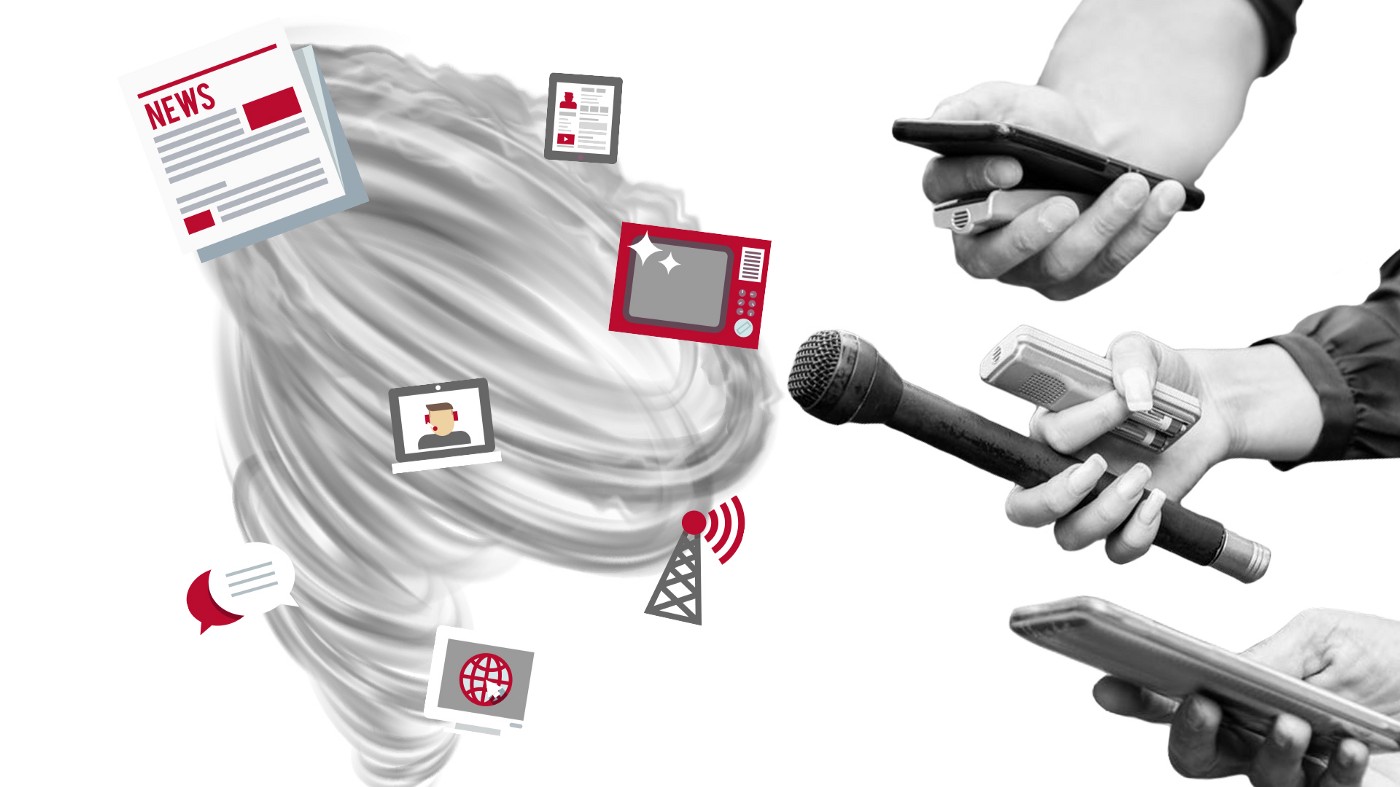 Is ethical PR a myth?

No, it isn’t. Unlike unicorns and fairies, it really exists!

A version of this story first appeared in PRCA Southeast Asia. Click here to read it.

I have heard this statement often in my 10 years in the industry. Although usually expressed with varying degrees of seriousness and humour, it has been said enough times to make me reflect on my profession and the industry at large.

For many, PR or public relations evokes images of glamourous celebrities or scheming politicians connected by the common thread of spinning the truth for their benefit. While this might have had a grain of truth in decades past, this is not the case in today’s age.

Several factors have made the profession come of age, maturing to become a credible and ethical industry that is increasingly the custodian of facts. The democratisation of information, the ease of fact verification and the sheer volume of information noise have been key in driving the change in the industry.

Earned media coverage (vs paid) remains a crucial element of PR. Its value is built on the fact that the information was published only after its credibility was verified and the relevant person interviews and proper research were done. The role of ethics in PR is then imperative to ensure we convince our stakeholders of the news we want to share.

Stakeholders, including media, are increasingly savvy and are more likely to cross-reference the information they receive — be it the journalist we are pitching the interview to, the partner reading our blog post or the consumer watching our LinkedIn video.

In a nutshell, the impact of our work is very much based on us being honest and ethical in the way we communicate, as well as what we communicate.

Transparency — nothing to hide

Gone are the days when any and every printed article was taken as the gospel truth. We now live in an era of scepticism towards each piece of information presented to us, regardless of the medium.

This is best encapsulated in the fake news movement that has become a serious issue globally. Countries like Singapore have introduced laws to combat this issue, showing that they take the matter very seriously.

The democratisation of information, the ease of fact verification and the sheer volume of information noise have been key in driving the shift towards a credible, ethical industry.

In the past it was common to sway media and journalist opinions through expensive gifts or meals. In extreme cases, influence was literally purchased through cash payments and donations. But there are now stricter laws that dictate full disclosure of any payment involved. This applies to paid placement of articles, sponsored social media posts and even “paying off journalists”.

In a similar vein, there are rules that regulate communications around certain activities or products or services. Think gambling or alcohol or pharmaceutical drugs or infant milk formula. It might surprise you to see the last one on the list.

The truth is that many markets, including Singapore, do not allow companies to promote milk formula for children. The thinking is that no one should profit from sale of a product that can adversely affect children if tainted or made poorly / unhygienically. All publications now have clear guidelines to curb such unethical individuals and corporations.

The tightening of such laws has gone a long way in “cleaning” up unscrupulous practices that used to be associated with public relations. This has resulted in more evidence-based narratives, widespread use of independent statistics and results and a higher importance of neutral testimonials or case studies.

Relationships are built on trust

The mediaverse is shrinking. Publications are downsizing their staff, and many are shutting their doors in the face of decreasing advertisement revenue. The widespread availability of information means that publications now need to be more than fast — they also need to be genuine in order to keep themselves competitive, which also means they are more discerning of the news they publish and who they will work with.

This has led to higher expectations on journalists who are increasingly short on time. These journalists are then looking to work with people and companies they can trust. Fewer journalists mean a heavier workload, higher expectations, and less time for those remaining. As a result, they have an increased appreciation for people and companies they can trust and a much lower tolerance for spending extra time trying to sieve through PR material from ‘spin doctors’ for the truth.

Stakeholders, including media, are increasingly savvy and are more likely to cross-reference the information they receive. The impact of our work is very much based on us being honest and ethical in how and what we communicate.

A PR practitioner risks being left out in the cold if journalists find them unethical, which is counterproductive. Conversely, being ethical in your interactions with journalists — no lies, no manipulation — will result in strong relationships and eventually fair coverage.

The COVID-19 pandemic has reinforced the value of PR as people en masse look to governments and corporations to communicate ethically on the reality of the situation. It is important for governments and corporates to present a strong front while being honest and empathetic about a very sobering reality. This is achieved through PR that is honest and real. Communications has proven to be a powerful tool in managing the crisis and PR practitioners are its custodians.

We have a huge duty to execute our work while adhering to the highest ethical levels. The Bell Pottinger fiasco in South Africa and the subsequent fallout sent chills down the industry’s spine, and rightly so; the near-overnight demise of a long-established agency is a grave reminder that lies and spin have no place in today’s world of communications. You might get away with it in the short-term but, be assured, that the truth will be uncovered and blow up in your face.

We’re working hard to shrug off the “spin doctor” label and reiterate our place as ethical communicators. It is an arduous task but one I’m sure we can achieve soon.

So no, ethical PR is not a myth. It is, in fact, the new standard of PR.