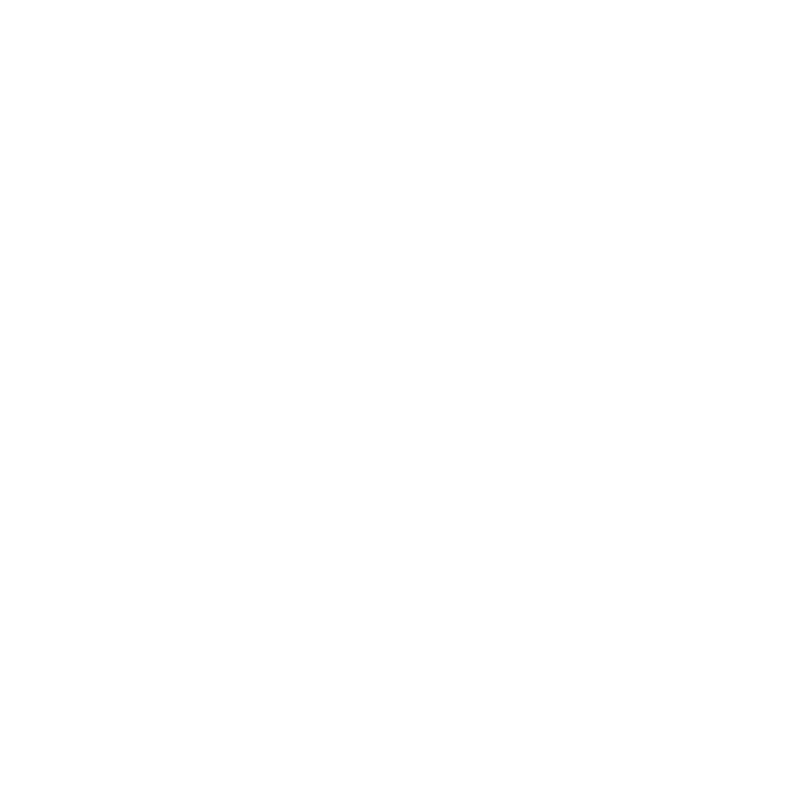 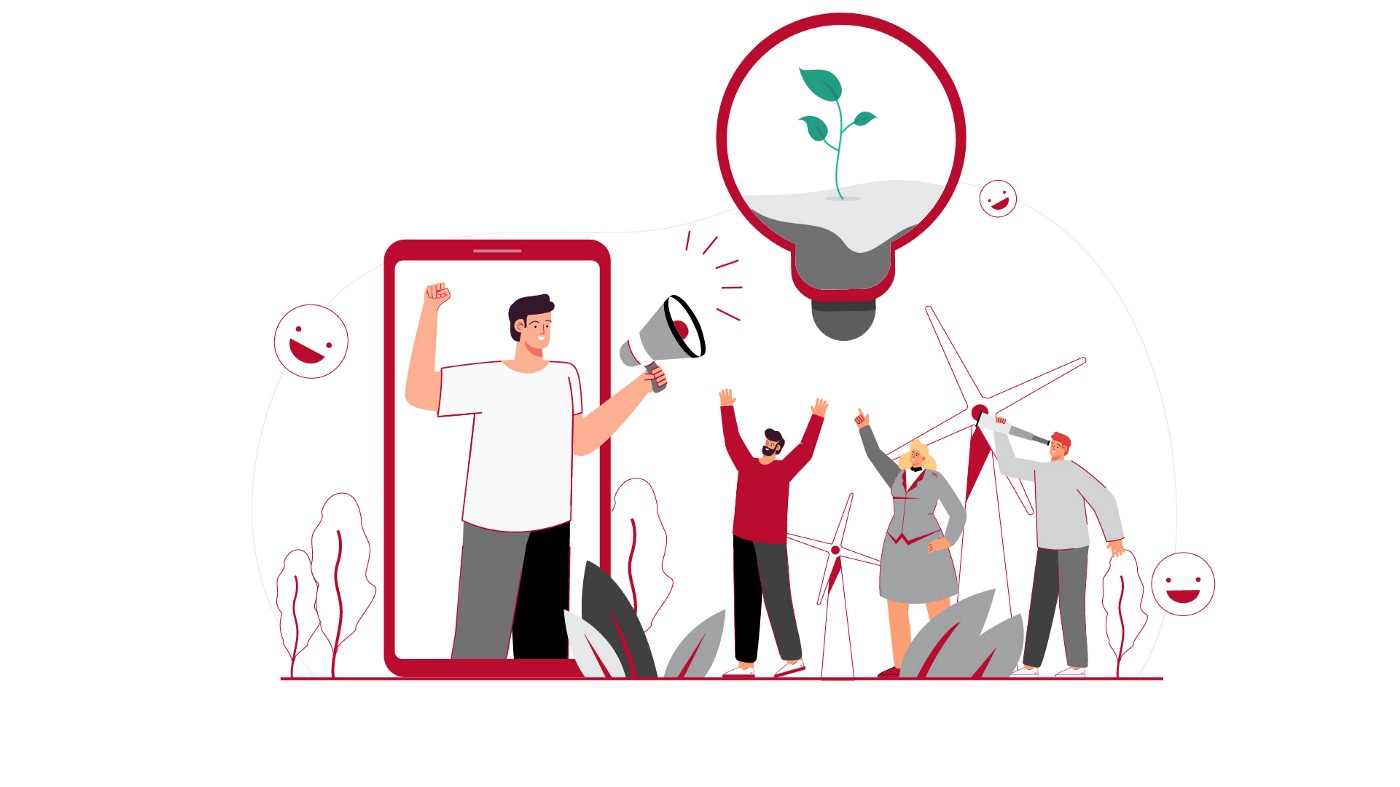 How the X industry can shape the sustainability conversation

With our creative powers combined, we can help save the planet.

A version of this story first appeared in Campaign Asia. Click here to read it.

This year’s theme for the World Environment Day campaign is #OnlyOneEarth. It calls for collective, transformative action on a global scale to celebrate, protect and restore our planet.

This means everyone must act — even the industries traditionally least involved in climate change — and creative agencies can play a pivotal role in driving that change.

The X industry and sustainability

In late 2021, sustainability expert Solitaire Townsend asked: are ad agencies, PR firms and lobbyists destroying the climate? According to her, the X industry (where ‘X’ stands for influence) has an invisible yet tremendous influence on almost every carbon emission produced because of the narratives they create around the industries generating said emissions.

One example, said Townsend, was an award-winning Audi ad campaign that was claimed to generate US$1.78 billion dollars in incremental revenue. Ad industry sustainability networking group, Purpose Disruptors, noted that this would mean the campaign also generated 5.1 million tons of additional carbon for Audi — a staggering figure given that the entire UK advertising industry was estimated to physically produce just 1.1 million tons of carbon a year.

Influence is just a tool. It has equal capacity to destroy and to save — it just boils down to how it is used. As a fierce believer in the power of creativity to generate change, I wonder what the world would look like if all the creativity, inventiveness and knowledge of X industry companies were put towards fixing climate change instead of contributing to it. We are certainly more than capable of it.

Even though corporations are eager to experiment with more sustainable products and services, few succeeded in commercialising them and gaining mass market appeal. As a result, many companies lost confidence in the sustainable route, leading to a deceleration of the sustainability agenda.

This is partly due to what is known as the ‘Green Gap’, which is the gap between consumers’ green intentions and green actions. Paradoxically, consumers who report positive attitudes towards eco-friendly products and services rarely follow through with their wallets. One recent survey saw 65% of respondents declaring that they wanted to buy purpose-driven, sustainability-focused brands, yet only 26% actually did so.

But with over 52% of consumers worldwide interested in supporting sustainable brands, why is this happening?

Part of the reason for the Green Gap is attributed to how companies are communicating sustainability in their offerings. Many tend to highlight the carbon-saving aspect first instead of the actual product benefit to the customer. But this ignores the fact that a customer’s primary concern is the capacity for a product or service to fulfil their immediate needs.

Much of early green marketing and still some campaigns today fall into this trap. Many brands roll out campaigns and advertisements that lead with the environmental benefits of their products or services, expecting consumers to snap them up to do their environmental duty.

However, aside from a small, passionate niche of what Freya Williams calls ‘Super Greens’, people were and are largely unmoved as other factors such as price, value, effectiveness and so on take priority over sustainability.

Clearly, we need to be smarter and more creative in the ways we talk about sustainability to demonstrate why eco-friendly purchases are more than just altruism — they are the smarter choice.

Many companies tend to highlight the carbon-saving aspect first instead of the actual product benefit to the customer. But this ignores the fact that a customer’s primary concern is the capacity for a product or service to fulfil their immediate needs.

Putting the X factor into action

As an industry built upon the power of communications, we understand that proximity is important for a message’s relevance. The individual is at the centre of their own world, followed by family, community, and lastly the planet.

Messaging about habitat destruction, as gutting as it can be, will not trump messaging about personal health, social status, financial stability or happiness for most people. That is why for sustainability to become the new normal, we need to make it about people first.

One common messaging tactic is to use guilt trips or scare tactics to persuade people to change their behaviour. However, sustainability awareness often triggers a circular guilt trip that results in the consumer avoiding the subject entirely, which is ultimately counterproductive.

People already know there is a problem. Thus, it is more valuable to focus on promoting the solutions because it provides people with an avenue to act instead of giving up and walking away.

The individual is at the centre of their own world, followed by family, community, and lastly the planet. For sustainability to become the new normal, we need to make it about people first.

The message also becomes stronger if sustainability is made relatable on an individual level. Statistics are important, but consumers can find it hard to visualise what they mean to them as individuals. As a result, the global impact of climate change can feel distant to many consumers without relevant examples.

That is why it is important to frame the context — such as explaining how the carbon emissions from a single flight can affect climate change and create more extreme weather events.

Joining forces for a sustainable future

Of course, none of this works if businesses themselves are not willing to do the work and authentically champion the sustainability cause instead of simply hopping on a bandwagon. Treating sustainability like a trend is entering greenwashing territory, and that is the ultimate trap that agencies must steer their clients — and themselves — clear of.

Agencies are increasingly expected to be advisers to companies on how to navigate the sustainability agenda. This may extend beyond crafting marketing narratives and advertising campaigns to veer into product development — sustainability must be holistic to be authentic.

That extends to the agencies as well; clients will not listen to agencies that are not demonstrating a clear commitment to sustainability themselves.

This World Environment Day, remember that as the industry of influence, we too have a role to play in solving the climate crisis. We must be bold enough to shape and lead these important sustainability conversations for our clients, whilst walking the talk when it comes to our own operations.

After all, we have #OnlyOneEarth.