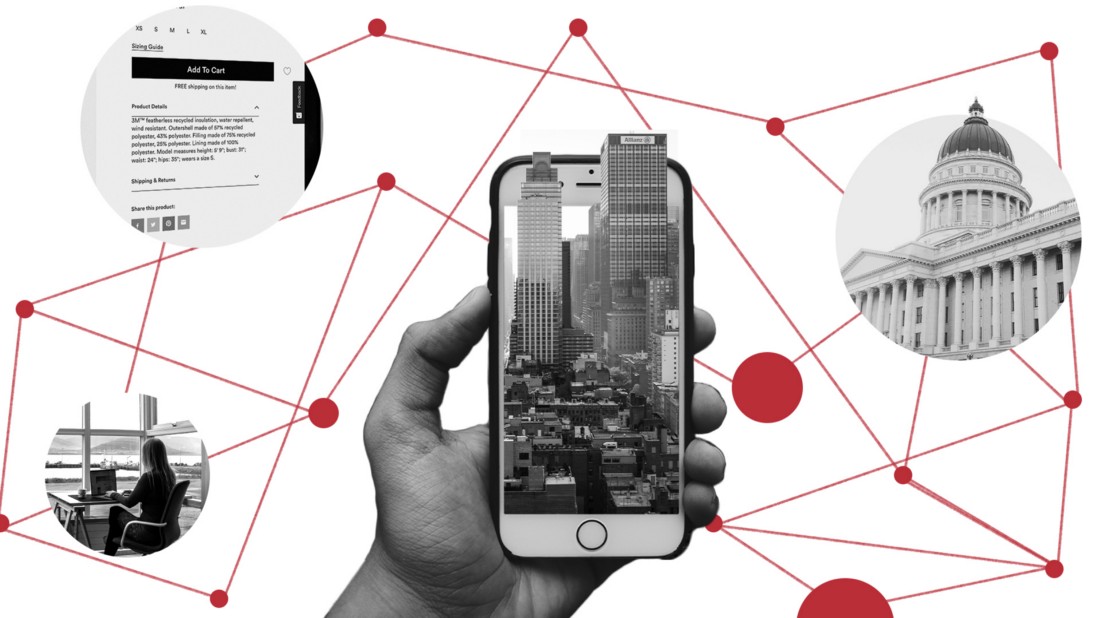 Consumers are going digital during COVID-19

With roughly half the world under some form of lockdown, consumers have been forced to go digital. Organizations that have been mulling a digital transformation now find themselves without any choice — what they need is a pat on the back from governments.

Of all the disruptors we have come across in the 21st century, COVID-19 is probably the most unprecedented and devastating. Both health- and economic-wise, it has swept us off our feet and we now find ourselves in a puddle of global economic crisis. But with crisis comes an opportunity that most organizations have been reluctant to pursue in recent years — digitalization. A silver lining if ever there is one.

Leapin’ over the digital divide

For long, organizations have been procrastinating digitalization because there is simply too much disruption associated with it, both in regard to the organizations’ internal structure and their business model.

One of the challenges that businesses have often faced during digitalization is that it required their customers to go digital as well — something that should happen organically rather than forcefully. And this organic progression of the customer’s technoliteracy follows an arch, with one end tied to the customer’s need and the other to the solution offered by businesses.

It was also not the most encouraging ecosystem to either fully accelerate the digitalization of businesses or to address the compliance and labour challenges that may arise out of it. Most businesses went into staggered phases of digitalization and automation, while some even stalled it.

All of this happened because governments, at least in most regions, never completely addressed the challenges of digitalization that their economies would one day inevitably face

COVID-19 has remarkably, and in some cases irreversibly, changed the status quo. Customers can no longer afford to not go digital. The pandemic has caused the customer to sprint through the A to Zs of technoliteracy and leap over the digital divide in a stunningly short span of time.

This abrupt change in consumer behaviour is establishing a new normal that would now allow (read: require) businesses to accelerate their digitalization. This sort of disruption has even disrupted the disruptors. Cab-hailing services are now offering financial aid to help their communities brace the economic impact, while home-rental companies are forced to rethink their business models around the pandemic.

However, the most disrupted of them all are governments the world over. Yet, surprisingly, they are leading the change this time.

Take India’s public distribution system (PDS), for example — one of the largest delivery mechanisms of foodgrains anywhere in the world. The State of Kerala has announced that citizens can now get a ration card — a document that connects citizens to the PDS — within 24 hours. Something which usually took the behemoth weeks, if not months, is now processed in a day’s time. The technology existed, only the necessity did not.

Survival of the quickest

The survivors of this pandemic are going to be the ones who are the quickest to adapt, and the rule of natural selection seems to hold true for businesses and governments too.

This is best illustrated by the growth of the telemedicine sector in India which got a shot in the arm during a nation-wide lockdown. The Indian government promptly announced a set of guidelines for telemedicine service providers to follow which could very well become the framework for an industry that is now inching toward its moment of glory. Even the National Health Mission (NHM), with its bulky presence of over 3000 healthcare centers in over 1000 cities, will soon roll out its own telemedicine service.

As universities in India contemplate digital pedagogy and the effectiveness of online classrooms, ed-tech platforms in India are already collaborating with the country’s council for technical education by offering the Council’s content for free. In a country with the world’s largest population in the 5–24 age bracket, this looks like the beginning of a beautiful friendship.

But beyond spontaneous order, this is a resurgence of India’s startup market — and it needs to be nurtured.

Leaders across the world are exploring ways to live with the virus for a long time to come. This would require governments to rejig the way they do business with their citizens, corporates, and communities.

With the threat of prolonged economic slowdown hanging over them like the Sword of Damocles, governments are pulling out all the stops to cut costs, boost growth, and adapt fast.

In his LinkedIn article on life in the era of COVID-19, PM Modi makes his case for how India can emerge as an agent of change in these trying times. The rhetoric now needs to be reflected in a supportive digital ecosystem where startups can thrive and businesses can bounce back from the economic impact of COVID-19.

The Personal Data Protection Bill of 2019 will allow a framework for startups to operate and organizations to accelerate their digitalization. The government’s decision to codify the labour laws can also help companies adapt to changes arising from digitalization, particularly regarding the rehabilitation and re-skilling of the workforce and the scope of public-private sector participation.

A conducive regulatory environment and policies are more than rewarding. For example, the World Bank estimates that a 10 percent increase in fixed broadband penetration triggers an average increase of 3.19 percent in per capita GDP.

With an internet subscription base of 687.62 million, India has about 450 million smartphone users and 550 million feature phone users. India’s UPI alone clocks around 5 billion transactions a year, and the country’s digital payments volume is expected to reach a massive $135 billion by 2023.

Even the number of digital streaming users in India is expected to reach 368.8 million viewers by 2021 — that is more than the current US population.

The numbers tell a success story that is yet to be written, but a lot of that will depend on how the country’s digital ecosystem fosters enterprise.

Whether we are prepared or not, the next wave of digital transformation is already here, and we should all try not to get washed up. It is also one way to beat the virus — by improvising.

Cancel culture – when to know enough’s enough Should brands participate in the metaverse? How cultural immersion makes us better global citizens