To provide a media training session in preparation of a series of upcoming interviews. 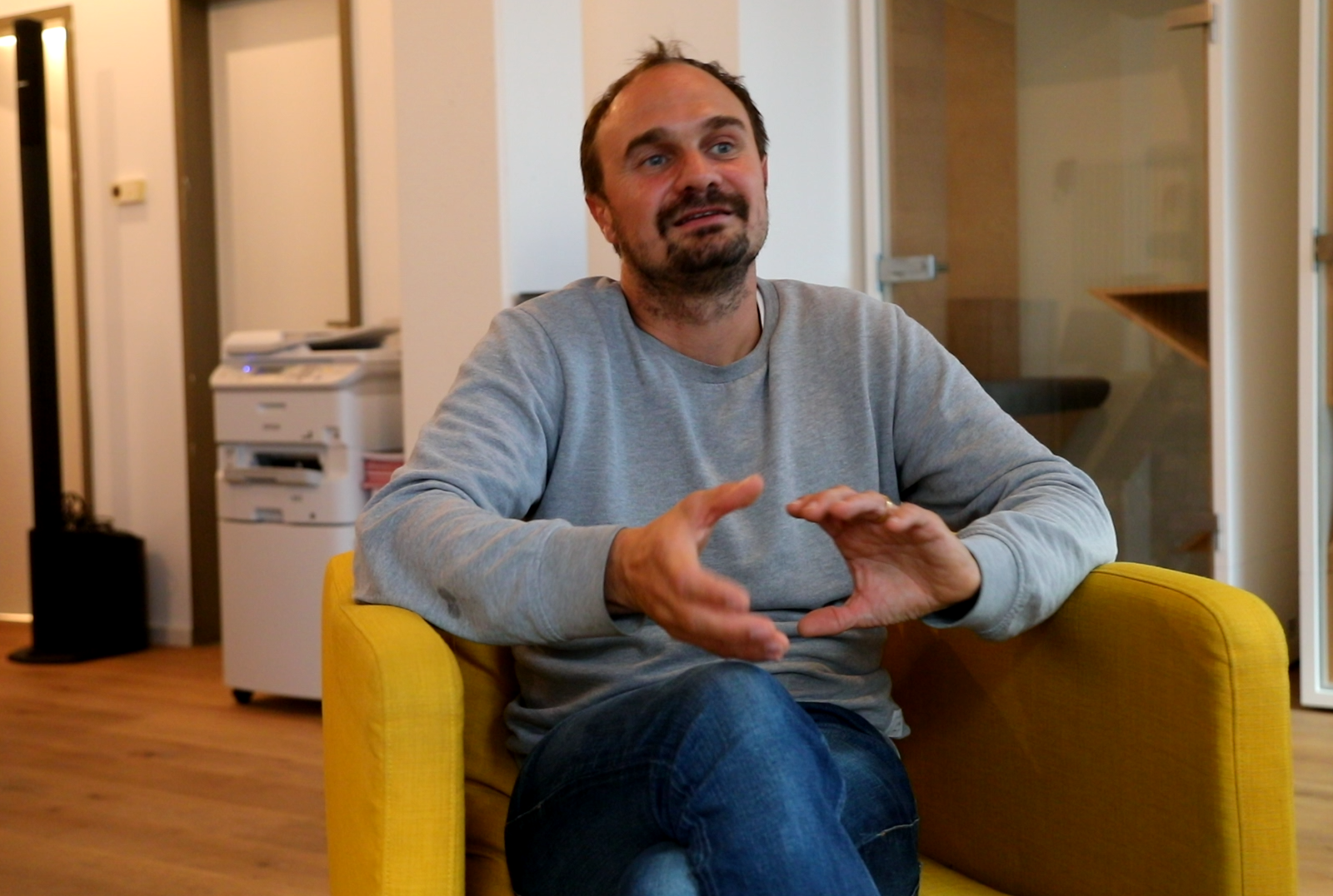 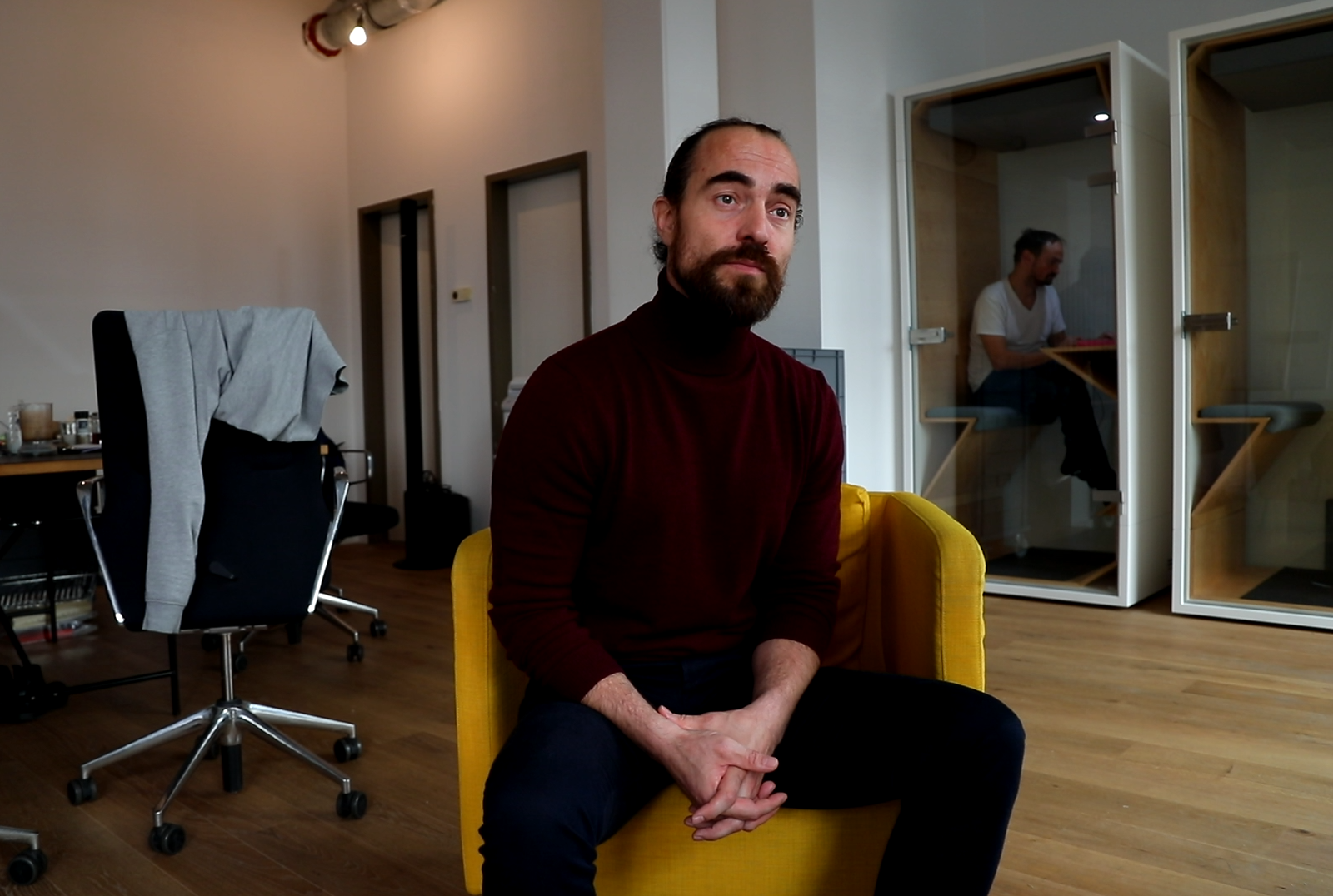 Redhill conducted a full-day media training session with enpact. The day began with a presentation on the do’s and don'ts when communicating with media, followed by a filmed mock interview. We provided feedback in real-time as well as a thorough report, transcripts and video footage so that improvements could be made. Interviews were conducted in both English and German.

A visible improvement could be seen in the performance of the spokespersons for enpact when in front of journalists. They felt calmer and more in control of the situation.