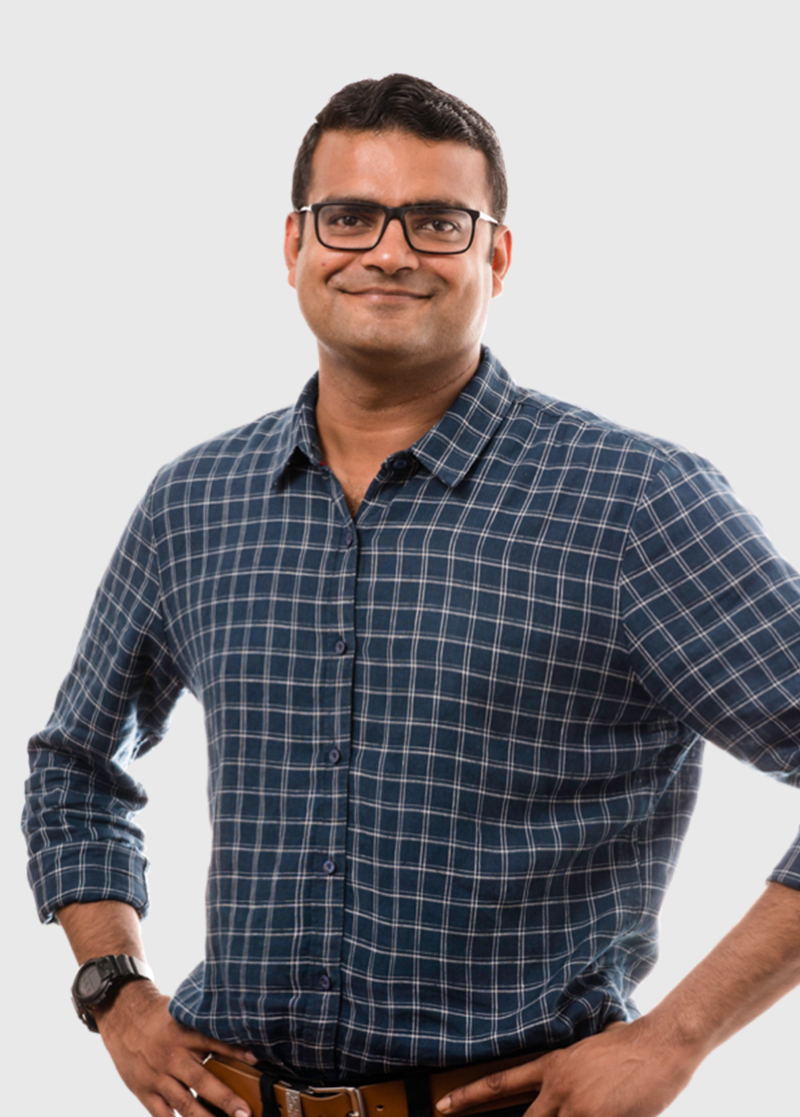 Jacob Puthenparambil is the founder and CEO of Redhill, as well as a communications expert, opinion leader, author, serial entrepreneur, and business leader with over two decades of global experience. He oversees a team of over 200 talents across Singapore, Korea, Malaysia, Indonesia, Australia, Thailand, India, Greater China, Japan, Philippines, Vietnam, Sri Lanka, and Cambodia, along with growing teams in the Middle East, UK, Europe, and the US.

Prior to founding Redhill, Jacob held senior roles at MUrgency and Burson-Marsteller Middle East. He was also the Editor-in-Chief at Du; the Editor of LinuxWorld and NetworkWorld in the Middle East and Africa; and the Deputy Editor of Gulf Business. He also had a stint in India’s Ministry for External Affairs as the Director for Africa, Middle East, and Latin America and served as a communications trainer in Monrovia for the United Nations peacekeeping Mission in Liberia (UNMIL).

He is a member of EO (Entrepreneur’s Organisation), the Milken Institute’s Young Leaders Circle, the Institute of Public Relations of Singapore (IPRS), The Public Relations and Communications Association (PRCA APAC), the British Chamber of Commerce (BritCham) in Singapore and is Co-Chair of the Marketing & Communications Committee at the American Chamber of Commerce (AmCham) in Singapore.

Jacob holds a BSc in International Relations from the London School of Economics (LSE), a BA (Hons) in Economics from St. Stephen’s College, Delhi and an MA in Communications from Middlesex University, London

PR and the deglobalisation question

The story of Redhill’s first acquisition

Celebrating the spirit of Singapore with a globally distinct voice

Growing your business through pain