To organize three events in Thailand and Indonesia that introduced local government representatives, media, and entrepreneurs to Estonia's e-Residency programme. 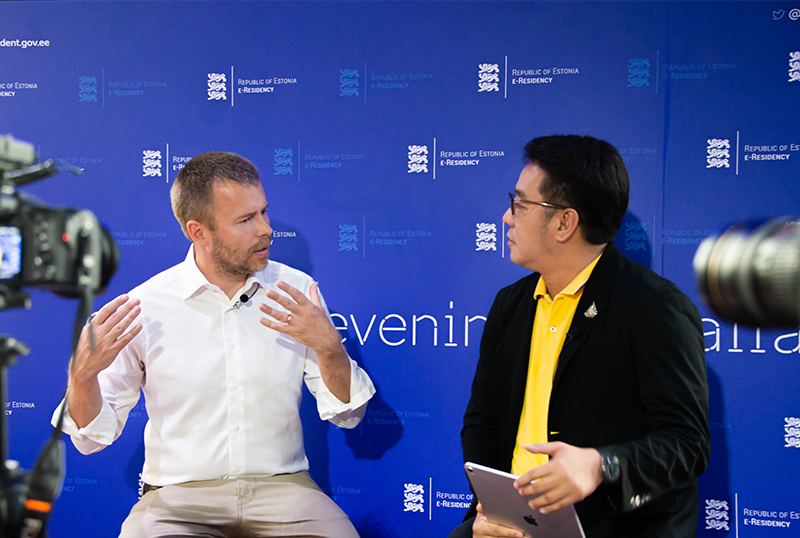 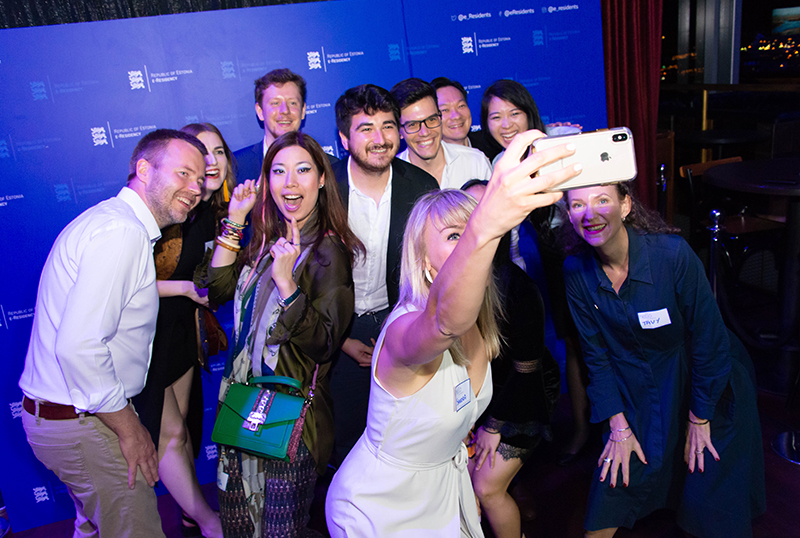 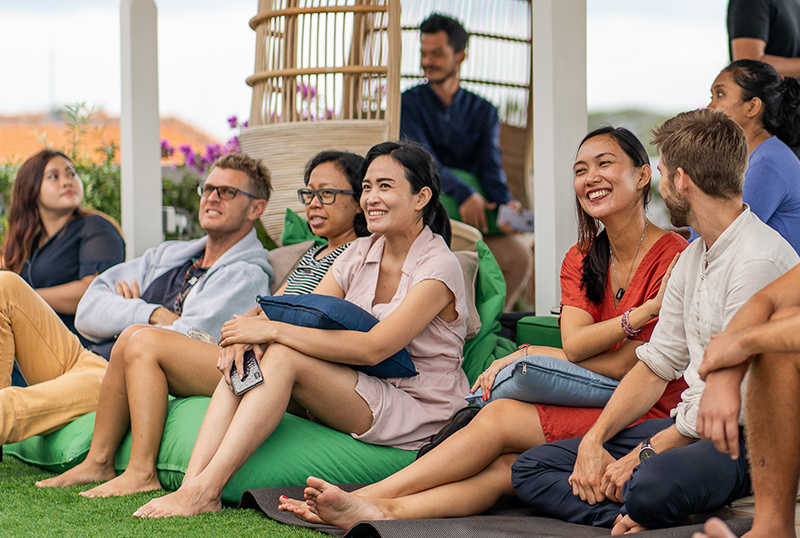 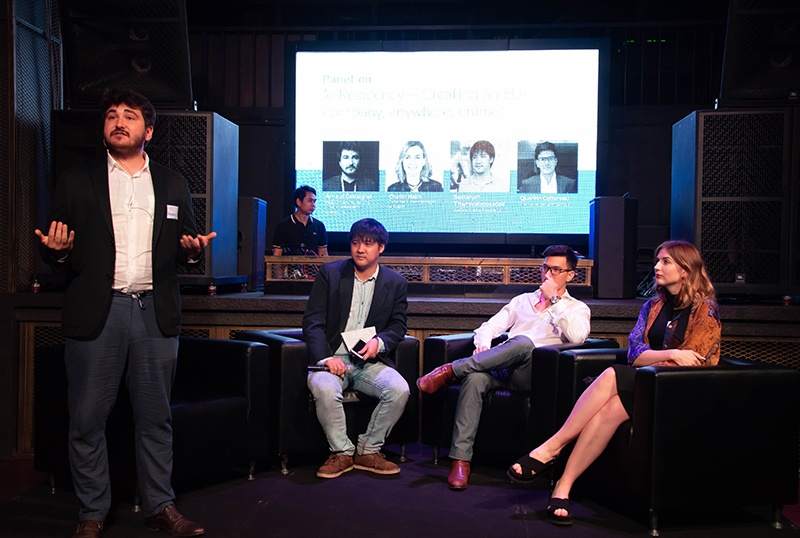 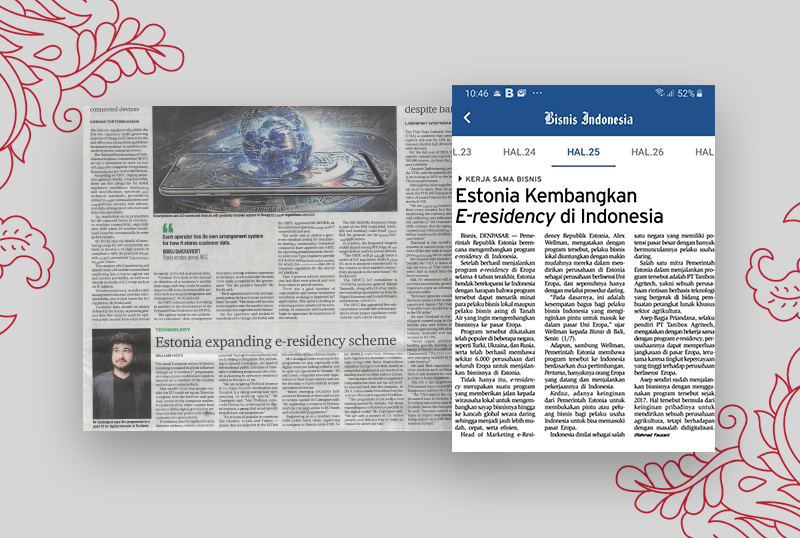 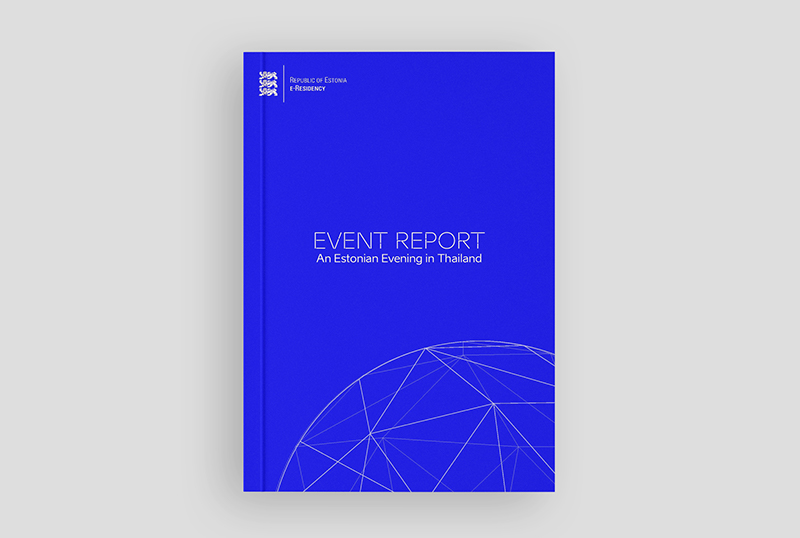 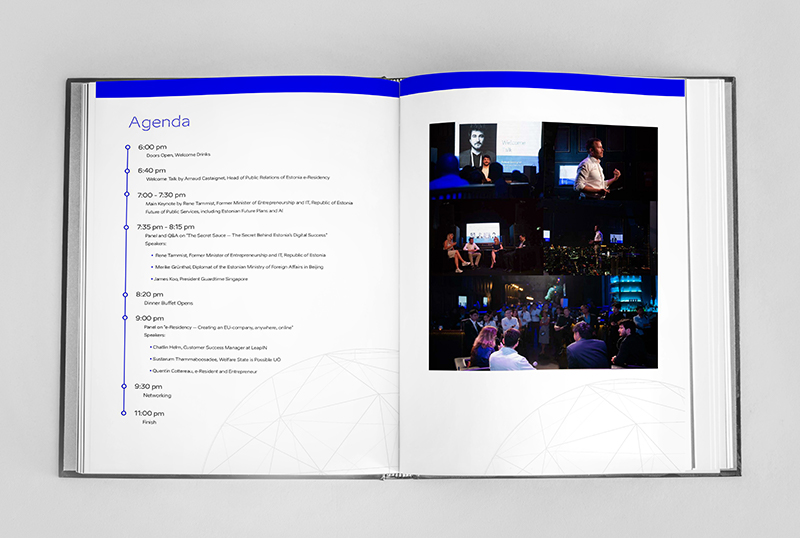 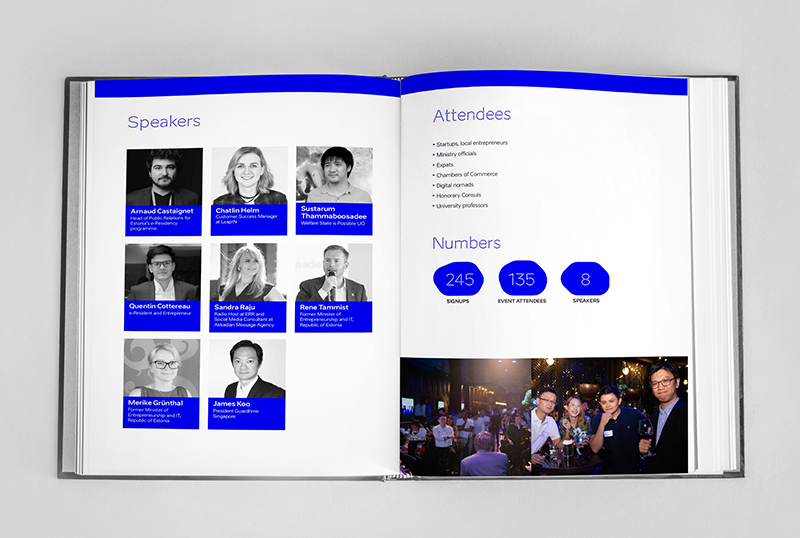 Redhill realised that a country specific approach had to be chosen. The cultural identities in Thailand and Indonesia differ widely from those in Estonia. With teams on the ground, Redhill was well-positioned to invite local government officials, digital entrepreneurs and expert speakers. In total. Redhill planned and organised events in Bangkok, Chiang Mai, and Bali. Many media interviews were facilitated on-site with e-Residency spokespeople to further amplify the message among a wider audience.

Redhill established e-Residency as a viable business solution for digital entrepreneurs in Thailand and Indonesia. All three events were well attended, resulting in engaging discussions between the speakers and the audience. Coverage included stories in Forbes, Bangkok Post, and Bisnis Indonesia.