To come up with a video and campaign idea that would drive more engagement with current and potential customers. 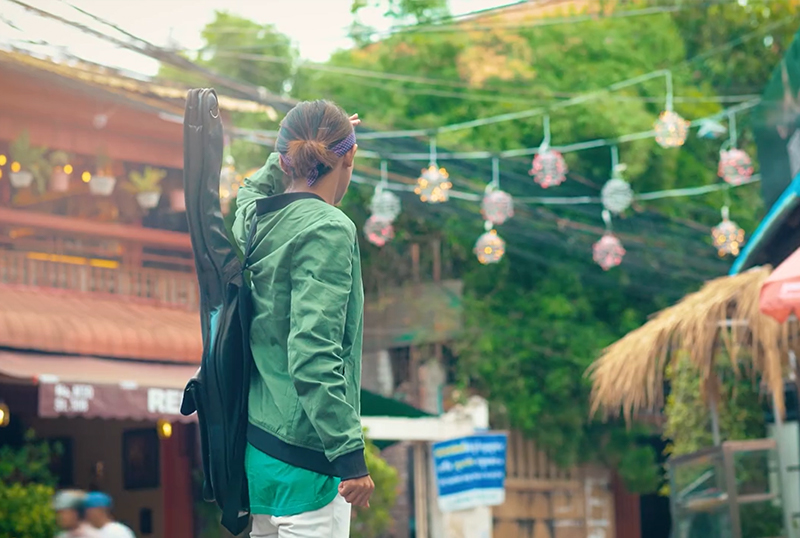 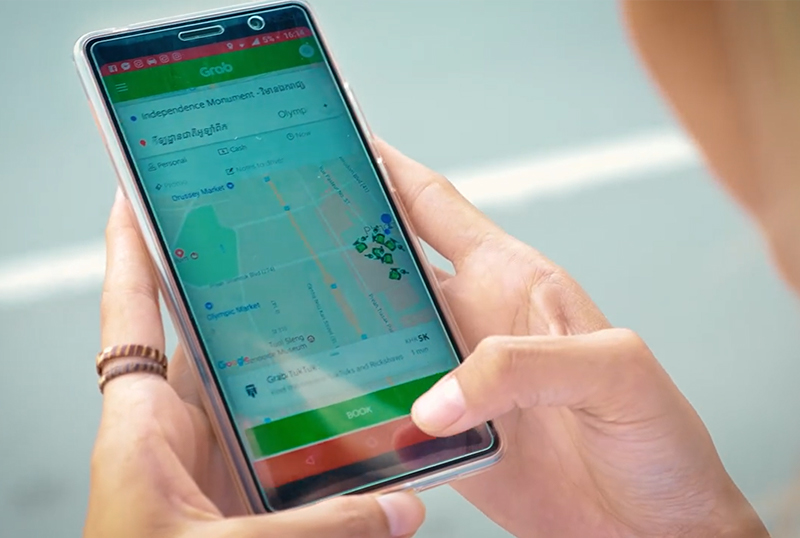 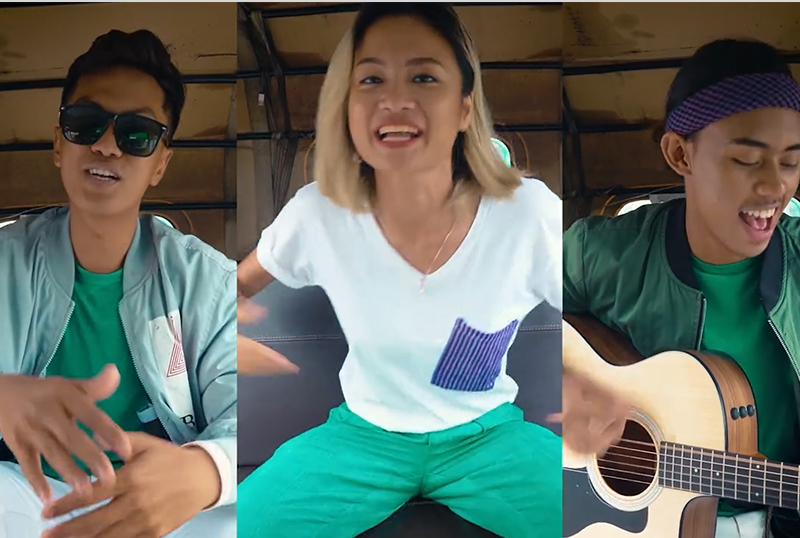 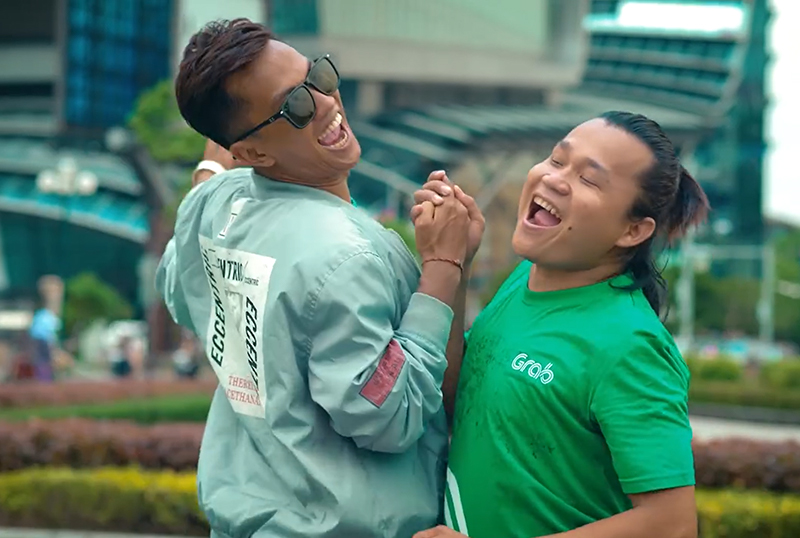 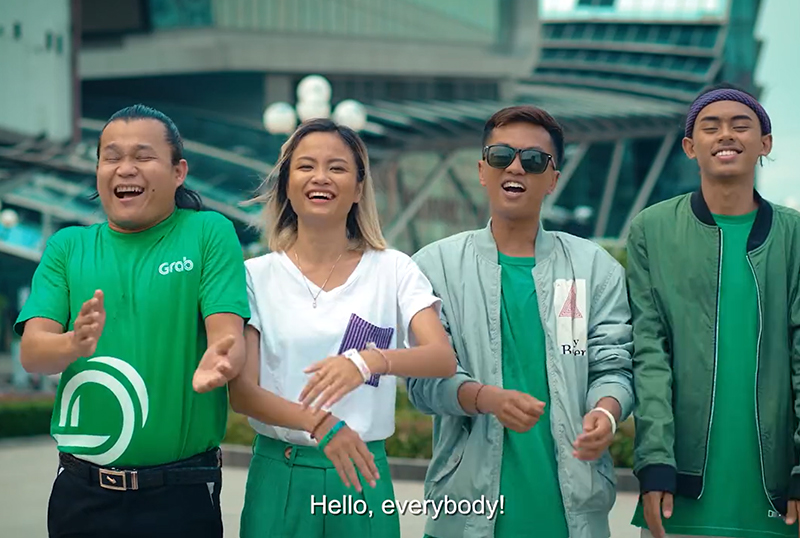 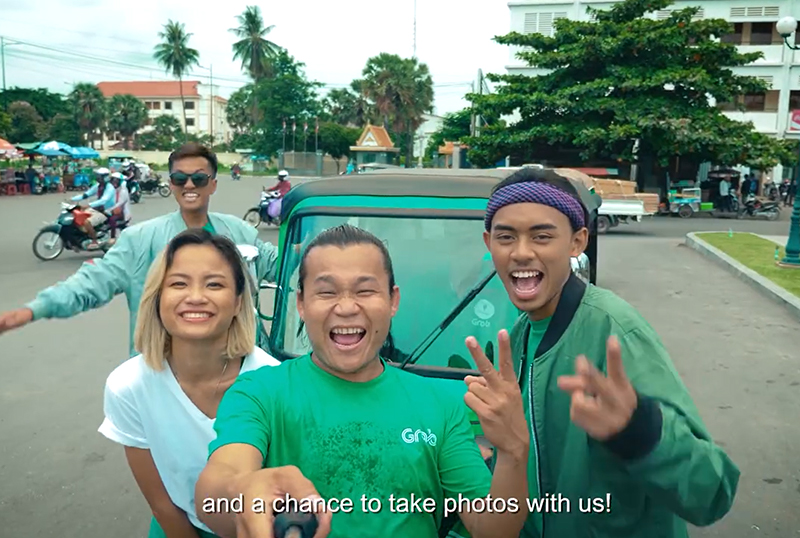 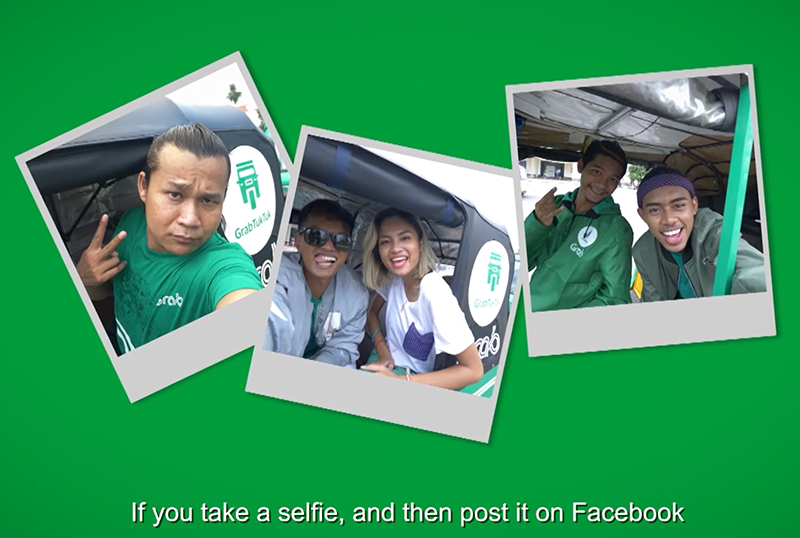 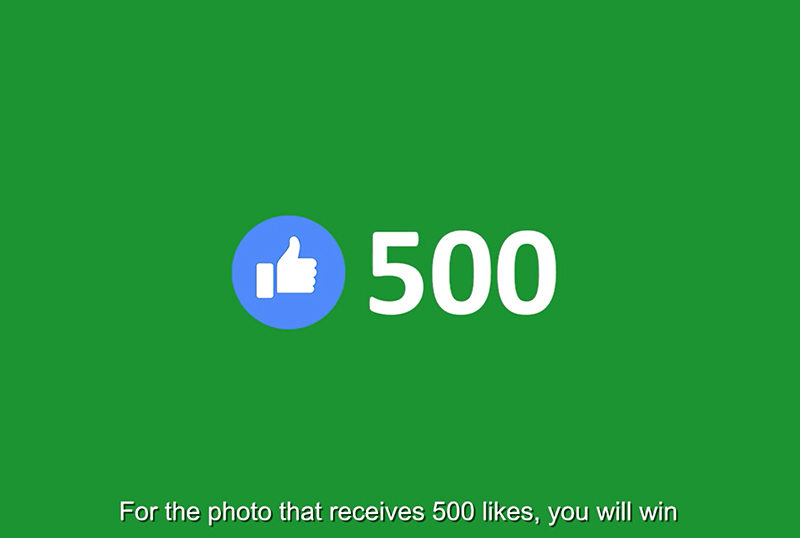 REDHILL suggested the use of a group of KOLs (SmallWorld SmallBand) and one local popular comedian (Mr. Kreon). We produced a fun, short video in which the KOLs asked existing/new customers to participate in a selfie contest. The 5-day activation was then managed by the REDHILL team.

The video received more than 1 million views and Grab reported an increased number of users. The concept was replicated in future campaigns.