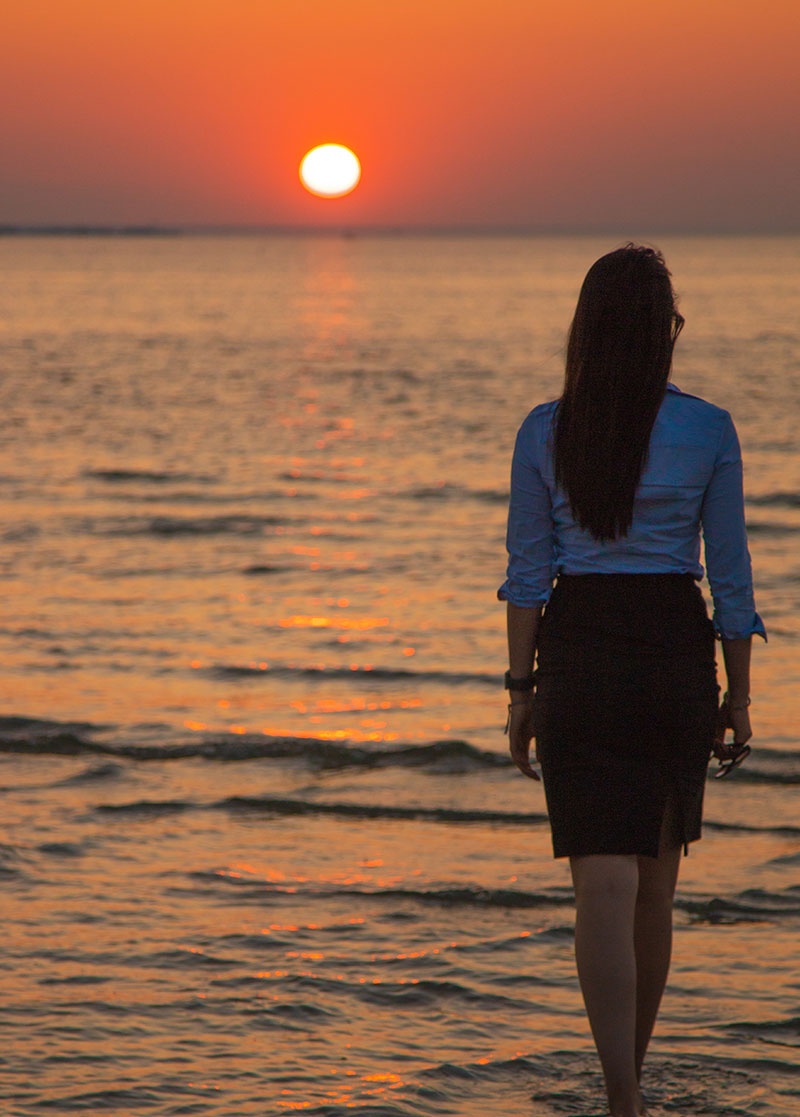 Tien Ma is the Director – Europe for Redhill. She is responsible for overseeing the strategy and operations of Redhill’s business in the European and US markets, as well as identifying new business opportunities and managing client relationships.

With over seven years of experience, Tien has a deep understanding of the venture capital industry and limited partners (LP) relations, as well as a solid track record of working with commercial and government clients to improve their external relations. She specialises in strategic communications, investor relations, public policy, stakeholder engagement and more, and has worked with clients such as Palm Drive Capital, Ion Pacific, Tracks, enpact, the Golden Duck and the Republic of Estonia.

Tien is one of Redhill’s first employees and started her career as a Consultant with the agency in Singapore, where she began honing her expertise in communications strategy for venture capitalists, LPs, multi-family offices and high-net-worth individuals, as well as healthcare, tourism, governments and non-governmental organisations (NGOs).

In 2017, Tien moved to Germany and was promoted to Director, after which she spearheaded the creation and growth of Redhill’s first international presence in Europe. While the entity first focused on the DACH region (Germany, Austria and Switzerland), Tien later expanded its remit to also cover Estonia, the UK, and the US.

Tien holds a Masters of Arts in Applied Media Sciences and a Bachelor of Arts in Communication and Media Studies from Technical University Dresden, Germany. She is fluent in German, English and Vietnamese due to her multicultural background and also has basic language skills in French, Korean and Mandarin. She also enjoys being active at the gym and learning new skills outside of her core profession.

Cultural context in global campaigns: How to communicate effectively